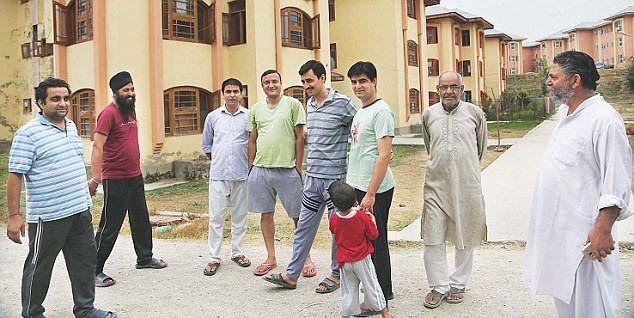 For the safety of non-Muslim and displaced Kashmiri Hindu employees and officers in Kashmir, the administration has taken an important step on Wednesday.

Kashmir Divisional Commissioner Pandurang K Pole has issued an order that the said employees and officers will be posted at safer places instead of remote areas.

This order has been given to create a sense of security and trust among the minorities in Kashmir.

Divisional Commissioner Kashmir Pandurang K Pole said that all the DCs and SSPs in Kashmir have been directed to take all necessary steps to ensure the safety of various political leaders and workers in their respective jurisdictions.

Apart from this, he should personally meet the leaders and representatives of various political parties and solve their doubts regarding their security, accommodation, and other facilities.

All the District Deputy Commissioners and SSPs are regularly visiting all the migrant colonies and settlements of minorities and taking stock of their security arrangements.

They are instilling a sense of security and confidence in the people of the minority community by constantly interacting with them.

He said that all the concerned administrative officers have been directed to stop any displaced Kashmir Pandit personnel or any other minority personnel for some time.

Do not deploy in remote areas or areas known to be vulnerable to terrorism. Personnel should be posted only at a nearby safe place.

Meanwhile, representatives of 28 major business organizations and civil society of Kashmir also discussed with the Divisional Commissioner and IGP Kashmir Vijay Kumar in the context of complete normalization of the situation.

At the beginning of the meeting, everyone observed a two-minute silence and paid homage to the civilians killed in the recent terror attacks.

In this meeting, which lasted for about two hours, everyone assured the administration of full cooperation in maintaining law and order and security in Kashmir. 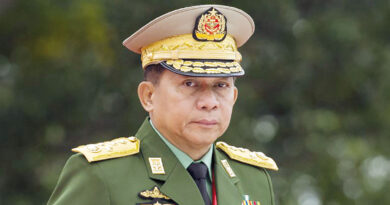 Myanmar On The Return Of Rohingya Muslims 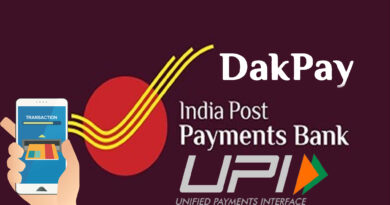 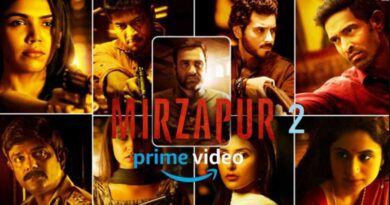