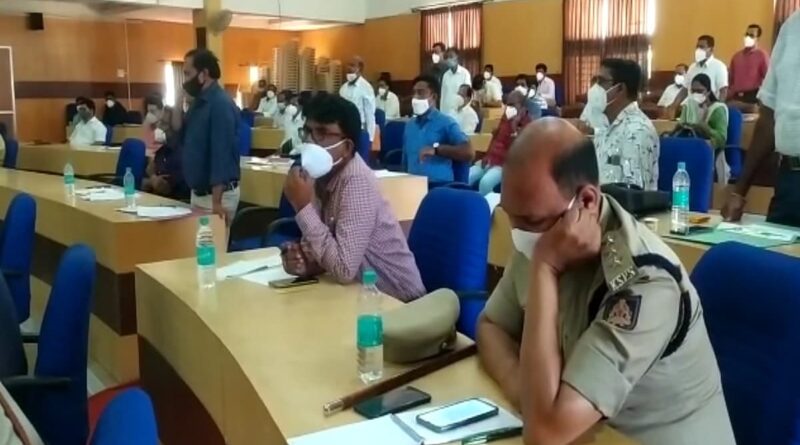 Two weeks ago, the state-level Covid Expert Panel and Task Force reviewed ModTare in the East.

District Collector and Home Minister Basavaraja Bommai had a meeting with officials at the District Panchayat House in Haveri Karnataka.

After Corona’s second wave began, it was the first time that she had met with district-level officials and received comprehensive information on the coroner’s efforts to control coronavirus, including the distribution of coronavirus vaccines, the need for beds in district hospitals, and the availability of oxygen.

The meeting was held at the District Panchayat Bhawan Hall but the media representatives were invited but the delegates held the meeting. But at the same time, BJP activists were given a free opportunity.

Officials of ministers forgetting the etiquette of the activists.

CPM Nagamma, one of the media representatives who went to the hall to report on the meeting, blocked the door. Two BJP activists were seen participating in a ministerial meeting with officials.

BJP activist Suresh Hosumani was sitting inside the hall during the Nagaraja Bashegani meeting. The minister had forgotten the etiquette of holding meetings outside of the media and inside the activists.

He later said that the district journalist who had entered into alcoholism had only informed the journalists for a news conference.

Speaking to reporters after the meeting, the district caretaker minister Basavaraja Bommai said CM had already spoken about the lockdown.

This is not a lockdown. There are some restrictions on Nightcap. For the past three days, there have been no restrictions for two weeks.

Overview of the two-week pre-Mogio Expert Panel of Experts and the Task Force. An overview of whether they are low or low.

Decision on the extension of sanctions on the basis of it. The Task Force and a panel of experts make the decision. Until then there will be restrictions.

When Home Minister Bommai visited Haveri today, he had used a torn flag on the  car. Even though the driver knows about the flag being flow.

He has disrespected the flag by leaving the irresponsible flag on the car instead of changing it. As the media went on to notice this, the minister’s car driver changed the flag-torn flag and set a different flag.

Deputy Ministers who have forgotten the social gap.

Officers and some activists were in the car near Minister Basavaraja Bommayi’s car as he was finishing up the meeting. At this time the social gap itself had been forgotten by the District Officers and Ministers 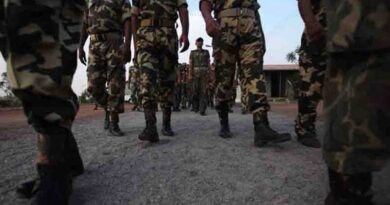 Encounter Between Police And Naxalites In Bijapur Forests 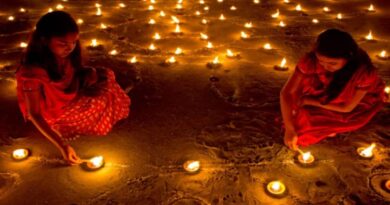 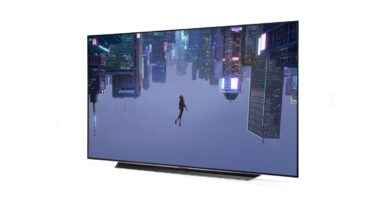 New Smart TVs Are Being Launched In The Coming Days