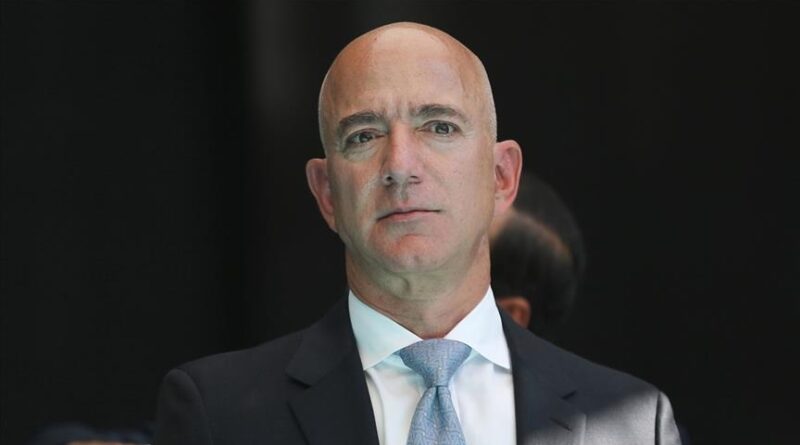 He said that Andy Jassy will take over as the new CEO on July 5.

Bezos, who made Amazon one of the largest companies in the world from an internal book store, said at a company’s shareholders meeting on Wednesday, “We have chosen this date because it is a day associated with my sentiment.”

He told that he started Amazon 27 years ago on the day of July 5 in 1994. Amazon.com Inc is headquartered in Seattle.

It is noteworthy that Amazon announced in February that Bezos would step down as CEO but did not specify a specific date.

Jassy, ​​who replaced Bezos, is overseen by the company’s cloud computing business.

However, 57-year-old Bezos will be the executive chairman of Amazon and focus on new products and initiatives. Bezos has assets totaling $ 167 billion.

He plans to pay special attention to the rocket ship company Blue Origin and the newspaper ‘The Washington Post’.

Amazon on Wednesday announced the purchase of Hollywood studio MGM for $ 8.45 billion. The announcement has raised hopes that more shows and movies can come on the company’s video streaming platform.

Know who Andy Jassy is

In 1997, Andy Jassy joined Amazon as Marketing Manager. He started Amazon Web Services (AWS) in the year 2003 with 57 people.

Jassy was promoted to the position of CEO from the Senior Vice President of AWS in April 2016.

Although Amazon is popular for its e-commerce business, the company’s cloud services unit is currently one of the largest IT companies in the world.

Petrol price today: Bhopal overtakes Mumbai in the case of expensive oil, these are the latest prices today

Petrol-diesel rates were again increased on Thursday. Oil marketing companies increased the Diesel price here by 29 paise per liter due to the reshuffle in the prices of Crude Oil.

At the same time, the price of petrol increased by 24 paise. On Thursday, petrol in Delhi reached Rs 93.68 per liter while diesel reached Rs 84.61 per liter. Earlier there was no increase on Wednesday.

However, on Tuesday, the oil companies increased the price of diesel by 25 paise per liter, while the price of petrol (Petrol Price today) by 23 paise. 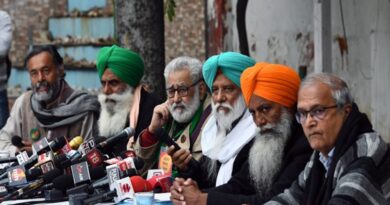 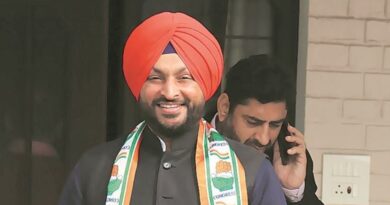 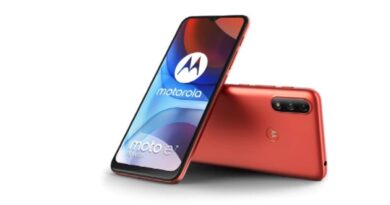