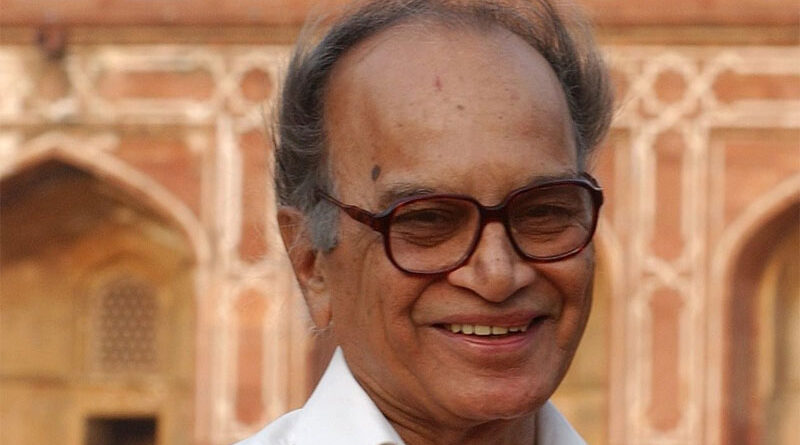 Jagmohan played an Important role in terrorism. Jagmohan Malhotra, who was the Governor of Jammu and Kashmir twice, died in Delhi on Monday night.

In order to remove Article 370 from Jammu and Kashmir, then Home Minister Amit Shah and BJP President JP Nadda met Jagmohan and started the contact campaign.

Let me tell you that Jagmohan, who plays an important role in Jammu and Kashmir, also contributed to the beautification of Lutyens’ Delhi.

In fact, he took over the post of Vice-Chairman of DDA in 1975-77 and displaced the slums located there.

As a former governor of Jammu and Kashmir facing terrorism, Jagmohan took a number of tough decisions. Jagmohan never lagged behind the issue of atrocities on Kashmiri Pandits in the valley or the strategy of avoiding terror.

He made a strategy of operation against the terrorists. At the same time, every effort was made to stop the atrocities on Kashmiri Pandits happening there.

He served in the administrative service before becoming the Lieutenant Governor of Delhi and Goa. In the year 2016, he was honored with the Padma Vibhushan.

At the same time, he was also honored with Padma Shri in 1971 and Padma Bhushan in 1977. After retiring, Jagmohan spent most of the time with books at the IIC Library in Lodhi Road, New Delhi.

Apart from being the Governor, Padma Vibhushan, Jagmohan has also been a Union Minister. He was twice elected the Governor of Jammu and Kashmir.

However, his tenure remained in controversy. The then Prime Minister VP Singh removed him from the post of Governor in a few months in 1990 due to criticisms of the opposition.

Jagmohan was elected to the Lok Sabha in 1996.

He was once elected to the Lok Sabha in 1996. Jagmohan, elected in the Lok Sabha, also held the post of Lieutenant Governor of Delhi and Goa.

In addition, he was also given the charge of Minister of Urban Development and Tourism. He held this responsibility during the government of Atal Bihari Vajpayee. 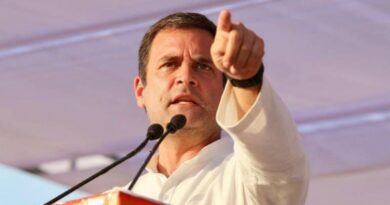 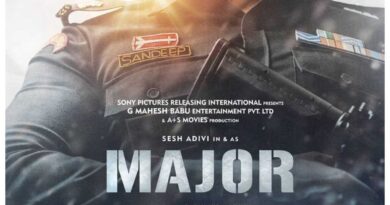 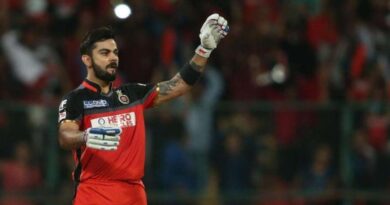