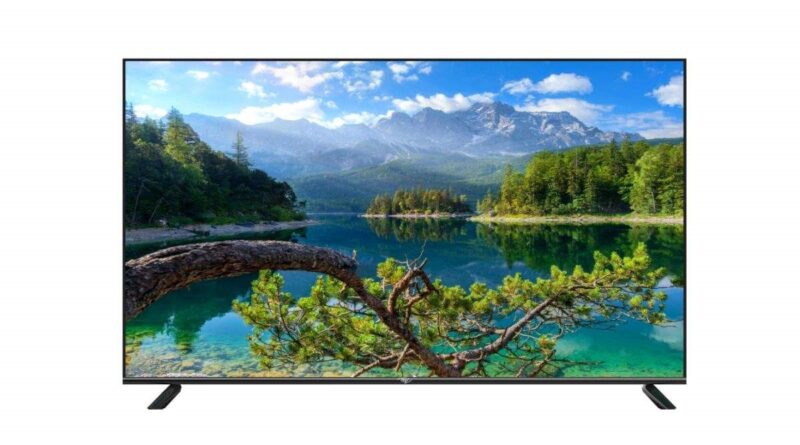 iTel has launched two new TV models in its smart TV portfolio to win the hearts of its customers. Both TV models have been introduced in the company’s L Series.

iTel has introduced L3265 and L4365 in the low-budget range. To provide the best watching experience to the customers, the company has introduced both models in Linux televisions.

If you too are planning to buy a 32 or 43-inch smart TV, then you can take a look at these new models. Let us quickly know their features:

Both models work on the Coolita operating system. In terms of storage, both the models have been brought with 512MB+4GB memory.

In terms of accessories, both models are a winner for the customer. A base stand, wall mount kit, and smart remote control are available with both models.

Pre-installed OTT Apps are also available on both smart TVs of itel. In these, apps like Prime Video, YouTube, Sony Liv, and G5 are pre-installed.

Apple is known as a popular brand in India. It has thousands of users in India and the company keeps on launching new changes keeping their needs in mind.

Under this, Apple has introduced its MacBook and Mini with new updates and changes, let’s know about it.

Along with the new MacBooks, Apple, today also introduced the Mac mini with second-generation Apple silicon.

Apple says the new MacBook Pro with the M2 processor is up to six times faster than the fastest Intel-based MacBook Pro. At the same time, no significant change has been made in the design of the Mini. 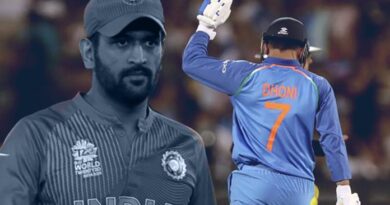 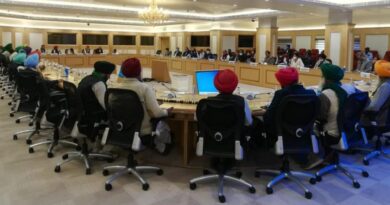 Deadlock Was Broken, Agreement On Two Demands Of Farmers 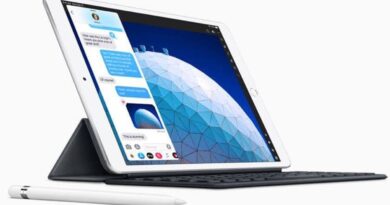