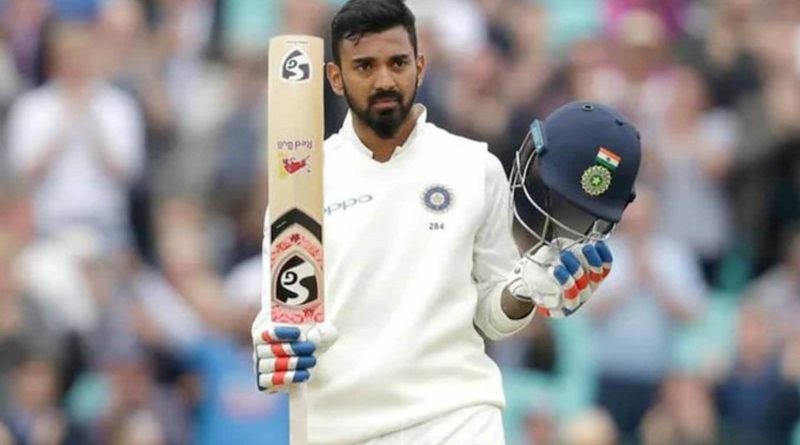 Indian opener KL Rahul has been ruled out of the two-Test series: India Vs New Zealand. Injury excludes KL Rahul from the Test match series, Suryakumar joins the team.

Indian opener KL Rahul has been ruled out of the two-match-Test series against New Zealand due to a strain in his left thigh.

Suryakumar Yadav, who was a member of the Test team on the England tour, has been included in the team in his place.

According to the BCCI, he (Rahul) will now undergo rehabilitation at the NCA (National Cricket Academy) to prepare for the series against South Africa next month.

Rahul was not involved in the team’s opening practice session at Greenpark here.

Other players of the team participated in it. Shubman was seen opening the batting with Mayank Agarwal during the team’s net session.

Cheteshwar Pujara, the vice-captain of the first Test match of the series, also batted in the nets.

There is a strong possibility that either Shreyas Iyer or Suryakumar will get a chance to make their Test debut and will bat in the middle order.

According to the earlier team strategy, Shubman was expected to bat in the middle order. In the absence of Rahul, the young opener will now bat at his preferred position.

Middle-order batsman Shreyas Iyer has got a place in the team after Virat Kohli was rested from the first Test.

Iyer scored 96 runs for Delhi Daredevils against Gujarat Lions in the IPL match played at Greenpark in 2017.

Shreyas, who made his international debut in 2017, has played 22 ODIs and 32 T20Is. On the other hand, Suryakumar Yadav’s performance in T20 against New Zealand has been excellent.

Surya Kumar has played three ODIs and 11 T20 matches so far. Surya Kumar, who made his ODI debut against Sri Lanka, scored runs at an average of 62 in the series. 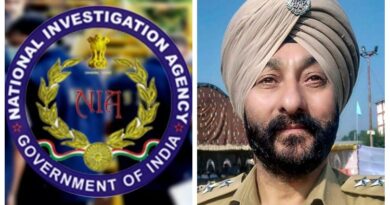 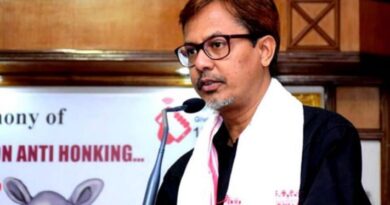 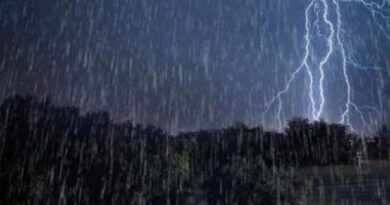