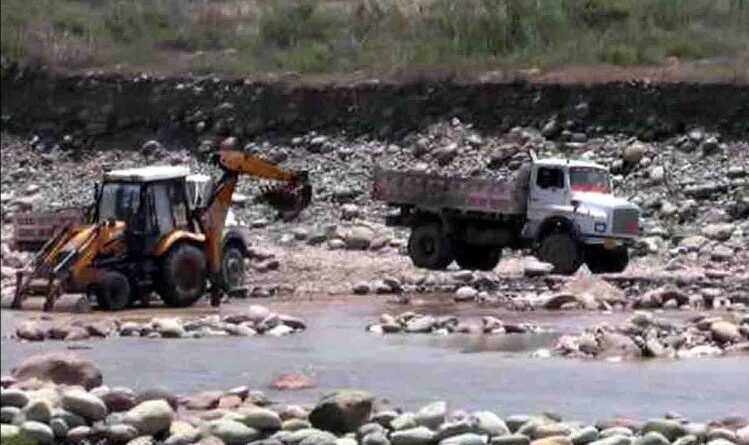 The state government has swung into action after BJP state secretary and former MLC Vikram Randhawa made the alleged allegations of illegal mining from the Tavi river.

Last day on behalf of Randhawa, it was alleged that after the Jammu and Kashmir High Court stopped the mining from the Tavi river, the officials of the mining department along with some contractors are getting illegal mining from Tavi.

Randhawa accused the case of Dr. Jitendra Singh, Minister of State in the Prime Minister’s Office, and the Divisional Commissioner of Jammu in this case, which created a political uproar.

After these sensational allegations, the administration also swung into action on Tuesday and a high-level committee was constituted to investigate the whole matter.

In this committee constituted by the Department of Mining, Director of Geology and Mining Department, OP Bhagat has been appointed as Chairman.

This committee will submit its report in the next week. This committee needs to examine all the stone crushers running around the Tawi river from 2018, suggest steps to stop mining as per the High Court order, get the mining done as per rules, proper disposal of excess material from Tawi river to avoid floods.

Responsibility has been given to give their suggestions and investigate the allegations against some officers of the department.

However, Union Minister of State Dr. Jitendra Singh has also sent a legal notice to Randhawa.

His lawyer GVish Nagrath has said that it is clearly written in the notice that Randhawa should either prove the allegations of corruption against Dr. Jitendra Singh or publicly apologize to him.

At the same time, former MLC and State Secretary Vikram Randhawa said that I have received the notice of the party, but not the legal notice of Dr. Jitendra Singh.

I have seen it only on the internet media. I have been a BJP soldier for 26 years. I have raised the issue of corruption in mining. I have no personal rival with Dr. Jitendra Singh.

Today I will appear before the Discipline Committee and State President. I will explain my point The party will also talk to Dr. Singh. The party will take the final decision in this matter. 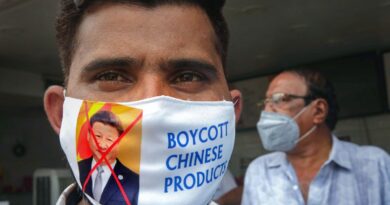 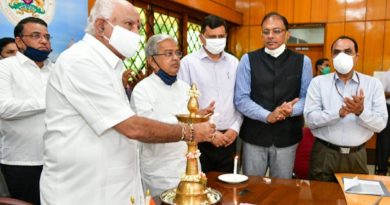 Why K’taka, Kerala Are Being Hailed As ‘Models’ In Covid-19 Fight. 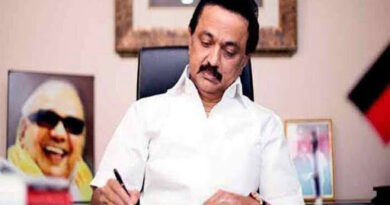 Remedisvir Will Now Be Given Directly To Hospitals: TN