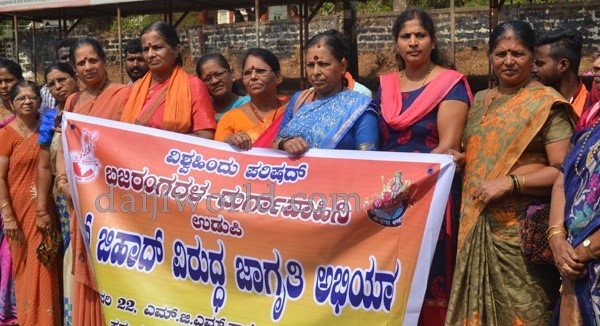 Hindu organizations are preparing to launch a special awareness campaign in the coastal areas of the state after the arrest of Deepti Marla alias Maryam in Karnataka on charges of having links with the terrorist organization IS.

Deepti, who lives in Dakshina Kannada district, was married after being trapped in a love trap. Later her husband turned out to be an agent of the International Terrorist Organization, who also linked the girl with the organization.

In the latest case, Hindu girl Deepti Marla was studying BDS in the local medical college.

During that time she got caught in the love trap of Anas Abdul Rehman and both of them got married.

After marriage, Deepti was converted and her name was changed to Maryam. Anas is the grandson of the late BM Idinabba, who was a three-time Congress MLA from the constituency.

A few days after the marriage, Maryam came in contact with the terrorist organization IS. During interrogation after her arrest this week, she revealed that she was recruiting local youth for IS.

People were shocked by this incident. In recent months, there have been several incidents of Hindu girls getting married in this manner in the coastal areas of Karnataka.

Government agencies and Hindu organizations are considering it as a case of love jihad, under which non-Muslim girls are being converted by trapping them in love.

According to Hindu organizations, love jihad has become a bitter reality in the state.

Every day the parents of the girls get many calls about this and it is told that their daughter has been converted to religion by falsely implicating her.

In order to save Hindu girls from love jihad, students are being specially trained in educational institutions.

So that they can keep an eye on suspicious activities happening on the institute campus and make girls aware.

While state Congress president DK Shivakumar rejects any activity like love jihad in Karnataka. He says that every BJP bill aims to target the minority community. 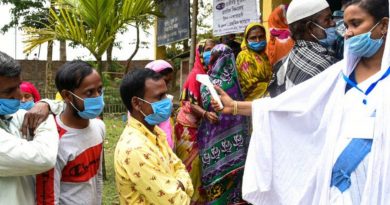 The Number Of Covid-19 Cases Are Increasing Rapidly Across India 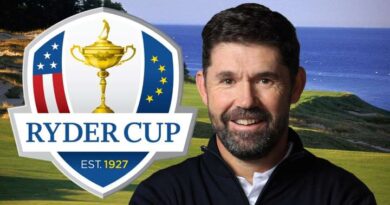 Ryder Cup to Be Deferred to 2021 Due to Coronavirus Pandemic

AIADMK Leader Was Expelled By The Party