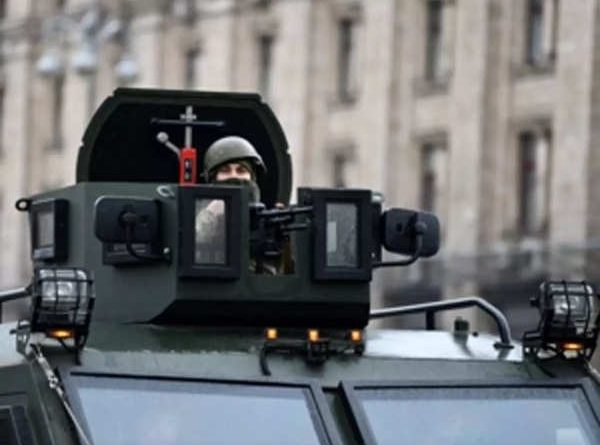 European Union isolated Moscow amid the Russia-Ukraine war. EU is ready for new sanctions on Russia and agreed to continue supplying more arms to Ukraine.

The European Union (EU) has isolated Moscow amid the Russia-Ukraine war. EU ministers agreed in an informal meeting on Wednesday to impose new sanctions targeting Russia.

European Union foreign policy chief Josep Borrell said the decision came hours after Putin ordered the mobilization of the army, according to the news agency.

Simultaneously speaking to reporters in New York, Josep Borrell said that 27 countries have made political decisions to implement new regional and individual measures.

At the same time, EU ministers have also agreed to continue to supply more weapons to Ukraine in the midst of the war.

Russia Ukraine War: Zelensky said – Putin is not serious about ending the war, or compensating for the loss.

The ongoing war between Russia and Ukraine is about to enter the 8th month. However, this battle has not yet reached any conclusion.

Meanwhile, Ukrainian President Volodymyr Zelensky has said that Russia is not serious about ending the war.

Addressing the UN General Assembly on Wednesday, Zelensky said that the people of Ukraine are demanding punishment for those who occupy our territory, according to the news agency.

Punishment is also for those who have killed thousands of people. They should also be punished for the oppression and humiliation of women and men.

Zelensky called for the creation of a special tribunal to hold Russia accountable. Zelensky demanded compensation money that Moscow should pay for this war.

Zelensky also said that Russia has always been afraid of talks. Russia does not want to fulfill any fair international obligations.

Putin hints at a nuclear attack.

Let us tell you that Putin has announced to send 300,000 of Russia’s 2 million reserve soldiers to Ukraine for war. These soldiers will fight for the occupation of Donbas in Ukraine. 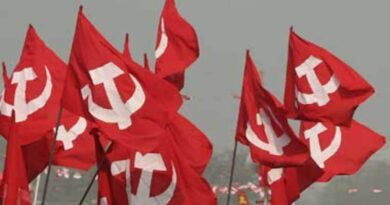 Probe Against Raveendran Is Politically Haunting CPM In Kerala 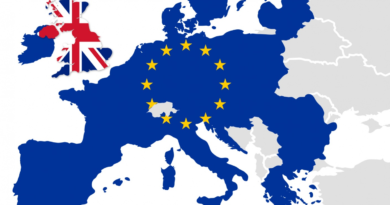 Exporters Advocating Free Trade Agreement With The EU And UK 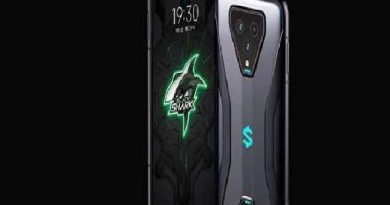 One thought on “European Union Isolated Moscow Amid Russia-Ukraine War”