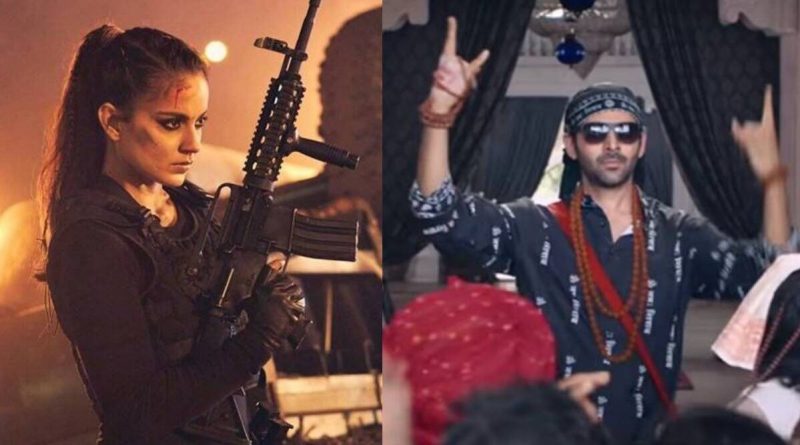 Dhaakad Box Office Collection: ‘Dhaakad’ kneels in front of ‘Bhool Bhulaiyaa 2’, out of the race on the second day itself.

While Kartik Aaryan’s ‘Bhool Bhulaiyaa 2’ is earning flags at the box office, the same ‘Dhaakad’ fell face to face with the Dhamma.

On the first day also, the film did a business of 1.20 crores and on the second day, the earnings decreased instead of increasing.

She and her fans had high hopes for Kangana’s action spy film, but now it seems that Kangana has also given up. She congratulated Kartik Aaryan for the good performance of his film.

Kangana Ranaut was busy promoting ‘Dhaakad’ for a long time. But the film has so far disappointed at the box office.

The collection of Dhakad on the first day was much lower than expected at 1.20 crores. On the second day also, there was not much improvement in it, but the film came down further.

Dhakad is also going to be included in the list of worst flopped films of Kangana Ranaut.

There is no special buzz about the film on social media too, so it would not be wrong to say that even a Sunday at the box office can disappoint Kangana.

Talking about the collection of ‘Dhaakad’ on Saturday, the film did a business of 1.05 crores.

Earning just 2.25 crores in two days, this film is moving very fast to be included in the list of super flop films of this year. If we look at the budget, then Dhakad is lying around 80 crores.

According to reports, Kangana has also charged a fee of 20 crores for this. The film has not even been able to recover its heroine fees in two days.

This film of Karthik has done business of more than 16 crores on the second day. This year it has become the biggest opening film at the box office.

Fans of Salman Khan are eagerly waiting for his film Kabhi Eid Kabhi Diwali. This year, no film of Salman was released even on the day of Eid, so this eagerness has increased further.

On the other hand, there is Salman that he is not able to complete the shooting of the film. Now the latest update has come out about this film. 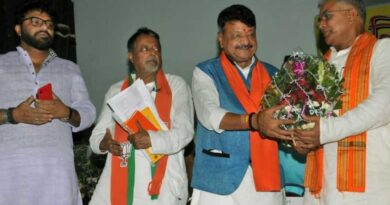 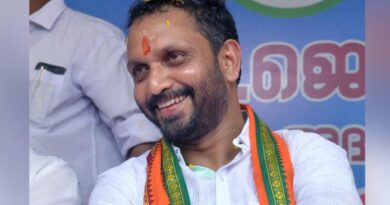 Kerala Elections: BJP Has Established Its Roots In The State 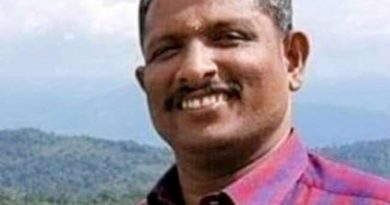 Another RSS Worker Was Murdered In Kerala