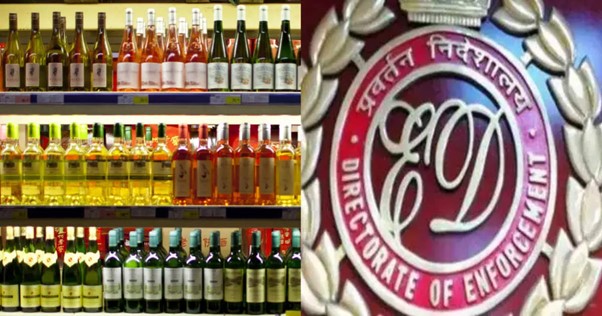 The ED team is conducting raids in Delhi, Punjab, and Andhra Pradesh. Raids are being conducted at around 35 places in these states in connection with the liquor scam.

ED is conducting raids for the third time in this case. So far around 100 places have been raided.

Let us inform you that liquor businessman Sameer Mahendru and Aam Aadmi Party’s communication in-charge Vijay Nair have been arrested in this case.

The FIR was registered on August 17 in the liquor scam case.

According to the CBI, Nair was instrumental in the rigging of the new excise policy and restricting the supply and sale of liquor to a few companies.

In this connection, the house of Delhi Deputy CM Manish Sisodia has also been raided.

The Lieutenant Governor of Delhi had recommended an inquiry.

Significantly, questions were being raised about Delhi’s new excise policy. In view of this, Lieutenant Governor Vinay Kumar Saxena recommended a CBI inquiry into the matter.

A verbal war is also going on between the BJP and the Aam Aadmi Party regarding the liquor scam case.

The Aam Aadmi Party says that the BJP has been fed up with the popularity of the party, which is why the raids are being conducted.

At the same time, BJP leaders have demanded the removal of Manish Sisodia from the post of Deputy CM. 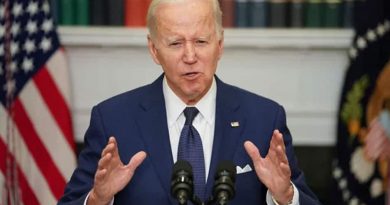 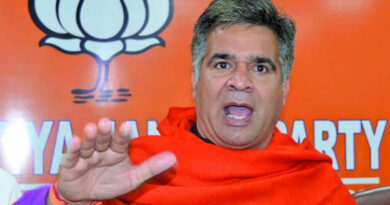 Security Of Party Leaders Is Paramount In Kashmir: Ravindra Raina 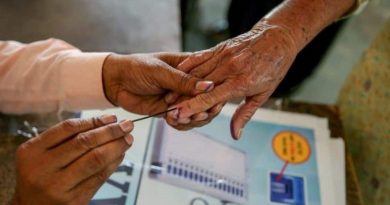 Panchayat Elections Will Not Be Held In Madhya Pradesh