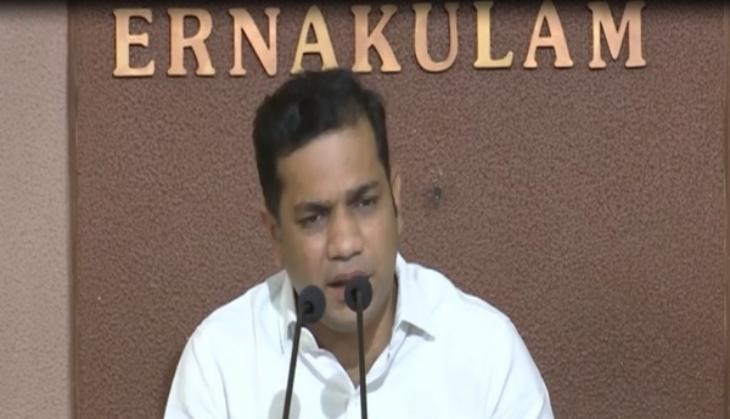 Congress MP in Kerala Hibi Eden has alleged the murder of a worker of the SFI, the student wing of Communist Party of India in Idukki on Tuesday, at a press conference in Kochi.

He said that the incident in Idukki is very unfortunate and demanded exemplary action against the accused in the case.

Action should be taken against the perpetrators of violence.

The Congress MP said that a strict investigation should be done against the perpetrator of the violence.

Along with this, exemplary action should be taken against the criminals and they should be given strict punishment.

There is no objection to it. But in its name, CPI(M) is running a campaign against the KPCC leadership.

He said that we do not encourage violence. He said that if SFI is intending to do violent politics on the campuses in the name of this incident, then we will defeat it.

Let us tell you that on Monday, January 10, a student was killed during a clash at the Government Engineering College in the Idukki district of Kerala.

Subsequently, the SFI claimed that activist Dheeraj was stabbed to death by members of the Youth Congress. Two other students were also injured in this incident.

There was an argument between the members of the SFI and the Youth Congress over the electoral vote.

The SFI has alleged that Dheeraj and others were attacked by a Youth Congress worker.

After the incident, instructions have been given to keep the college and hostel closed till further orders. At the same time, Kerala Chief Minister Pinarayi Vijayan also condoled the death of the student. 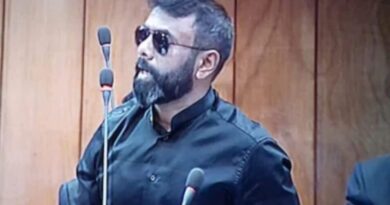 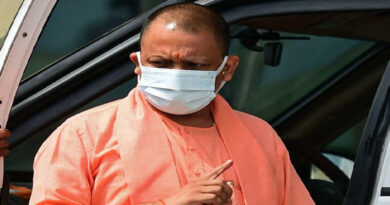 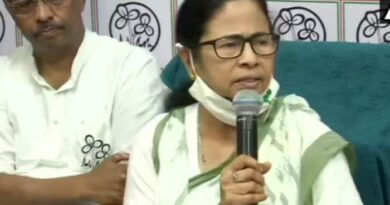