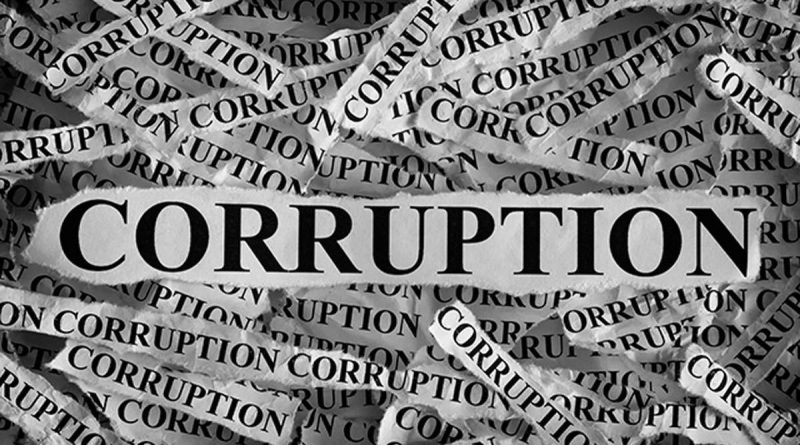 Corruption has reduced in India in the last year. India has climbed one point to 85th position in Transparency International’s latest Corruption Sensitization Index (CPI 2021).

India was ranked 86th in 2020. This reform in India is even better in this respect because due to the bad effect of Corona, many countries did not get much success in reducing corruption last year.

According to this index, ‘the system of rights and checks and balances is being increasingly weakened not only in countries with systemic corruption and weak institutions but also in established democracies.’

The issues discussed in the report over the past year include the use of Pegasus software to spy on human rights activists, journalists, and politicians around the world.

The report ranks countries on a scale of zero meaning ‘highly corrupt’ and 100 meaning ‘extremely transparent’. India has got 40 marks.

Denmark, New Zealand, and Finland finished first with 88 points each. Norway, Singapore, Sweden, Switzerland, the Netherlands, Luxembourg, and Germany made the top 10.

Britain finished 11th with 78 points. America got 67 points in 2020. He has got the same number of points this time too, but he has dropped two places to be 27th.

Corruption Perception Index: Points are given to 180 countries and territories.

180 countries and territories are ranked in this index. South Sudan remained at the bottom with 11 points. Except for China, all the neighboring countries of India are behind it.

China has got 45 points. Pakistan has slipped 16 places further down with 28 points. He has jumped from 124 to 140th place. Bangladesh is at the 147th position with 26 points.

German non-profit organization Transparency International claimed in its report that in most countries of the world there has been little or no progress in reducing the level of corruption in the last decade. 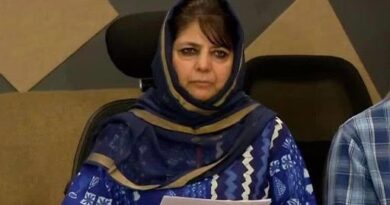 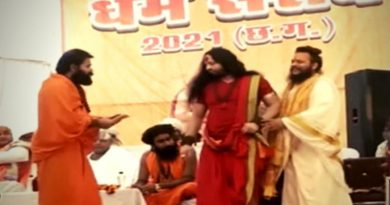 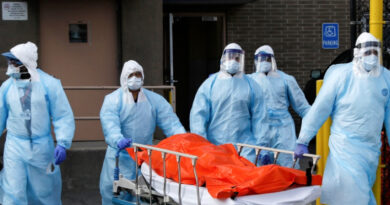