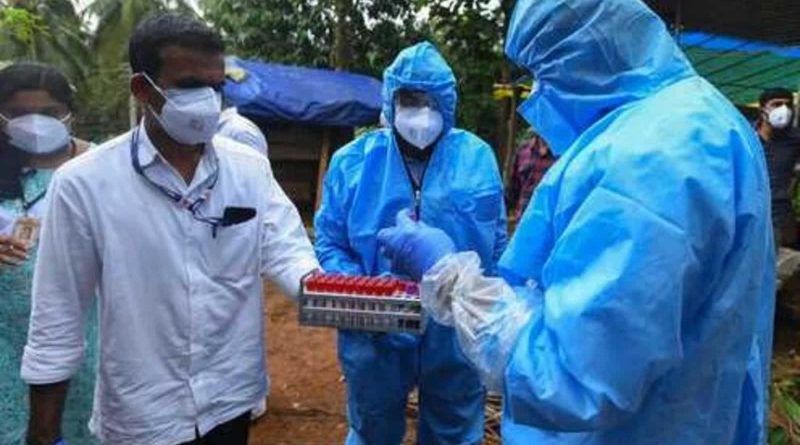 Corona Cases in India: 24 thousand new cases were reported, active cases lowest in 197 days, more than half infected in Kerala.

There was a decline in the cases registered on Saturday in comparison to the cases of coronavirus that came in India on the previous day. However, this decline remained around two thousand cases.

At the same time, active cases in the country have come down to the lowest in 197 days.

If seen, Kerala is the only state where half of the total cases being reported in the country are being registered, but now it is seen that there has been a slight increase in cases in other places as well.

About 14 thousand cases were reported in Kerala on the last day. According to the Ministry of Health and Family Welfare, today 24,354 new cases of corona have been registered across the country.

Let us inform you that the Center has already expressed concern about the situation of Corona in Kerala and measures have been taken to control the epidemic there.

13,834 new covid cases were registered in Kerala on the last day. Adding these, India today reported a total of more than 24 thousand cases.

That is, more than half the cases have been registered from Kerala itself. At the same time, in the report that came out the previous day, 95 people died due to the epidemic in Kerala.

The total number of active cases in the state is one lakh 42 thousand 499. Of these, 11.5% of patients are admitted to hospitals.

Talking about the deaths in the country in the last hours, according to the figures revealed on Saturday, a total of 234 people died.

This figure has come down a bit since the last day.

According to the Ministry of Health, ‘So far more than 3 crores 37 lakh 90 thousand cases of corona have been reported in India.’ At the same time, active cases have decreased in the country.

Their figure is running below 3 lakhs only. There are now 2 lakh 73 thousand 889 active cases in the country.

According to the Indian Council of Medical Research (ICMR), 14,29,258 sample tests were done for coronavirus in India yesterday, till yesterday a total of 57,19,94,990 sample tests have been done. 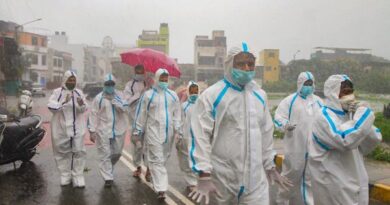 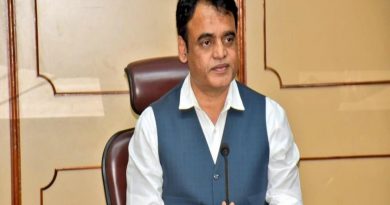 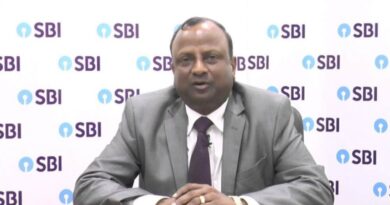 SBI Executive: No Matter How You Look At It Ban Not Required