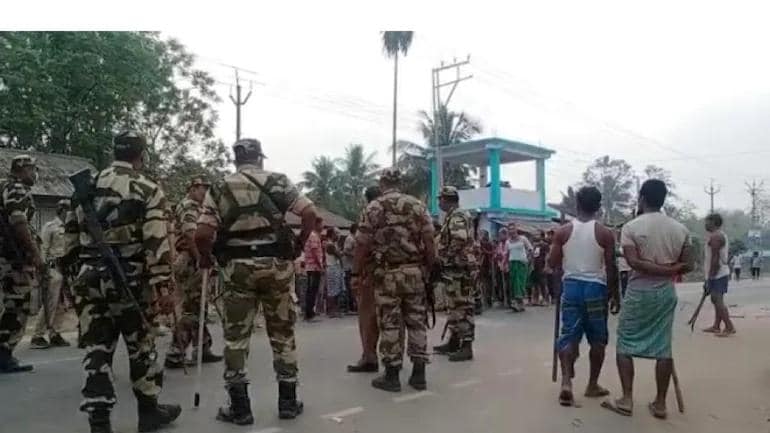 Chief Minister Mamata Banerjee has instructed to take prompt action in the case of firing in Sheetalchi of Coochbehar during the fourth phase of elections.

In this case, the CID has constituted a Special Investigation Team (SIT) to investigate the case. The same SIT has now summoned the Central Industrial Security Force (CISF) personnel so that they can be questioned.

On April 10, four people were killed in a bullet fired by CISF personnel during the fourth phase of polling.

The CID has directed four CISF personnel, an inspector, and a deputy commandant to appear at the CID headquarters (Bhawanibhavan) on Tuesday under Section 160 of the IPC.

This SIT is headed by DIG CID. In this case, the CID had already summoned the investigating officer of Mathabhanga, Malay Ghatak.

Let me tell you that alleged audio of the Chief Minister regarding the Sheetalkuchi scandal had gone viral, in which she was directing the party’s candidate Partha Pratim Roy to implicate SP and IO and OC.

Mamta Banerjee had announced the assignment of home guards to the family members of the four people killed in the firing.

With this, on Monday, Mamta once again said that there was a massacre in Sheetalkuchi. Today also announced the employment of family members of those killed in Nandigram.

After firing at Sheetalchi, Mamta alleged that the Central Force fired at the behest of the Center.

Whereas, as an SP, Devashish had given a report in which he said that there was an attempt to snatch the gun of the Central Force, which led to firing in self-defense.

After that, the audio of Mamta went viral in which she was instructing to implicate the SP and the station in charge.

Later, CM Mamata Banerjee went and met the victim’s families and promised to punish the culprits after coming to power.

Regarding summoning the CISF jawans, BJP state president Dilip Ghosh said that this is an attempt to intimidate and threaten the central forces.

A few days later the Election Commission will also be threatened. In the election itself, she was saying that the siege of central forces and after becoming CM, now the police are encircling through the administration. 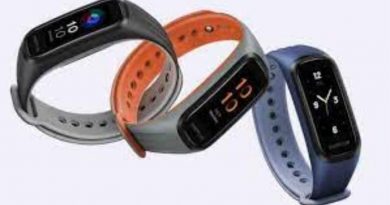 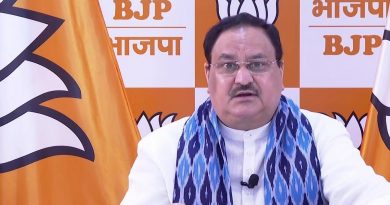 BJP Is Only Party That Rejects Politics Of Caste And Appeasement 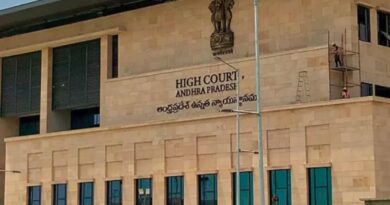