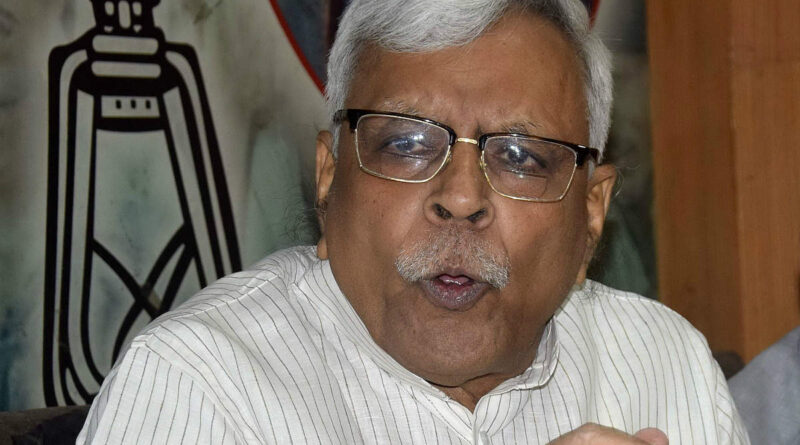 In Bihar, on the one hand, the state is moving towards the formation of a new government under the leadership of Nitish Kumar.

On the other hand, the leaders of the Grand Alliance, who were defeated in the elections, are entangled.

The statements of Shivanand Tiwari are statements matching those of leaders like BJP leader Giriraj Singh and Shahnawaz Hussain.

The Congress leader has advised RJD leader Shivanand Tiwari to refrain from making such statements. He said that there is a religion of alliance that all have to follow. Mishra has advised the RJD to rein in the statements of such leaders.

He creates wedge between alliance.

On the other hand, Congress spokesperson Rajesh Rathore said that Shivanand Tiwari is a leader who creates divide within allianceparteners.

Today, RJD supremo Lalu Prasad is behind bars due to a leader like Shivanand Tiwari. Rathore said that Shivanand Tiwari wants to maintain his relevance through such statements after the election defeat.

Actually, they have now been forgotten by active politics. Whose statements have no meaning anymore.

The war between RJD and Congress has started with defeat

In fact, this war between the RJD-Congress had started with the defeat in the elections. The attack was carried out by RJD.

After this, the Left parties in the alliance also blamed the Congress for not forming the Grand Alliance government in Bihar.

At first, Congress kept silent keeping the coalition’s religion, but now the party has started responding to the allegations of RJD by forwarding Premchandra Mishra along with former president Anil Sharma. 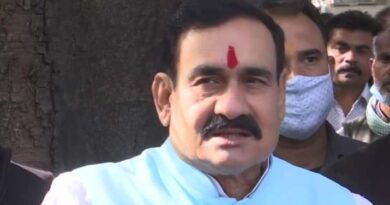 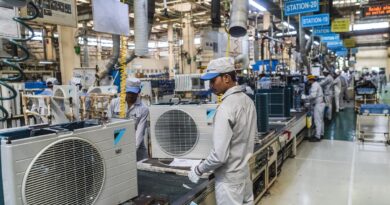 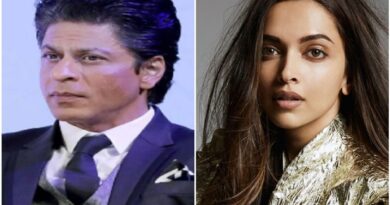 Bollywood Actors Will Be Very Busy After Deepawali