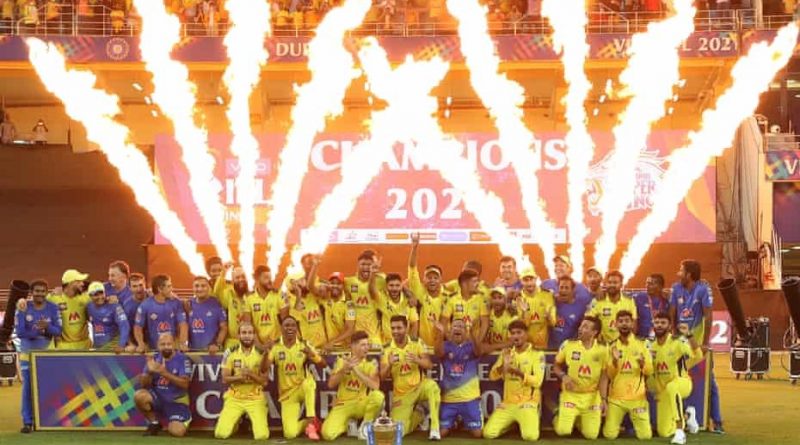 Chennai defeated Kolkata in the final, became the champion of this season: IPL 2021 Finals CSK vs KKR.

In the final of the 14th season of the Indian Premier League, Chennai Super Kings defeated Kolkata Knight Riders by 27 runs in Dubai to win the IPL title for the fourth time.

Batting first in this match, Chennai scored 192 runs in 20 overs on the basis of Faf du Plessis’s strong 86 runs. In reply, Kolkata’s team could only score 165 runs for 9 wickets.

Chennai was the first team to be out of IPL in the last season (2020) and this time won the title and secured the first position.

Rajasthan Royals won the Fairplay Award this season. Delhi batsman Shimron Hetmyer got the title of Super Striker of the Season and his strike rate was 168.

While Harshal Patel, who took 32 wickets, got the Purple Cap, while Rituraj Gaikwad, who scored the highest 635 runs, got the Orange Cap. Harshal Patel was also the Most Valuable Player of the Scene.

Kolkata lost after a good start.

As usual, Venkatesh Iyer and Shubman Gill made a strong start for Kolkata, chasing a big target from Chennai. Both scored 55 runs in 6 overs of the powerplay without losing a wicket.

Continuing his innings, Ventakesh completed his fourth fifty of the tournament in 31 balls. Shardul Thakur gave Kolkata two blows in the same over.

He dismissed first Venkatesh and then Nitish Rana. After this, Sunil Narine, after scoring just 2 runs, gave a catch to Jadeja in an attempt to play a big shot on the boundary.

After Venkatesh, Gill, the second opener, also completed his half-century. He completed his fifty by hitting 6 fours in 40 balls.

Just after this, Gill returned lbw in an attempt to hit a slap shot behind the wicket off Deepak Chahar.

The team’s fifth wicket fell in the form of Dinesh Karthik when he was caught by Ambati Rayudu on the boundary trying to hit Jadeja for a big shot.

Jadeja lbw to Shakib Al Hasan for the second wicket of the over. In this match for Chennai, Shardul Thakur took three, Hazlewood and Jadena two each while Chahar and Bravo took one wicket each. 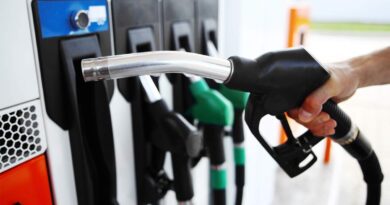 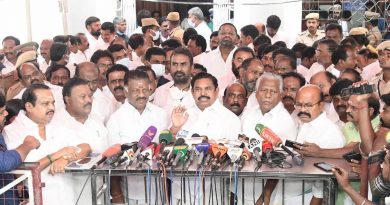 AIADMK Staged A Walkout Of The Tamil Nadu Assembly 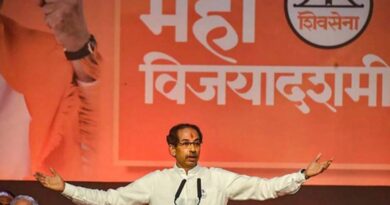 Maratha Community Will Get 10% Reservation In EWS Category