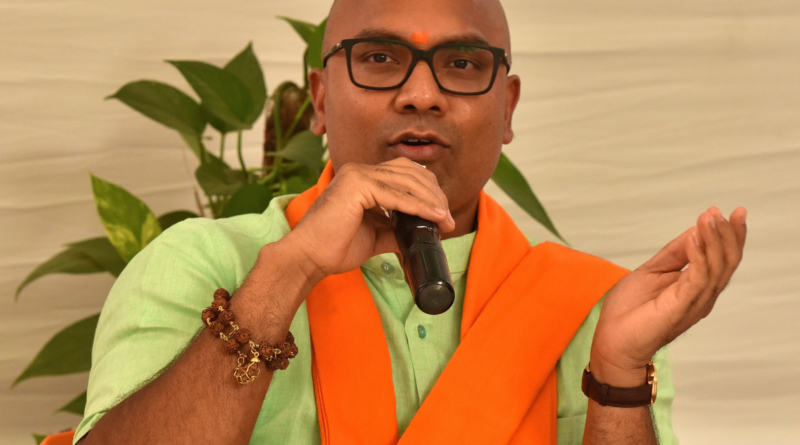 Union Minister of State for Home is also surrounded.

BJP’s Nizamabad MP Dharmapuri Arvind threatened AIMIM chief Asaduddin Owaisi and his brother Akbaruddin that they would face dire consequences if their party came to power in Telangana.

While campaigning for the Greater Hyderabad Municipal Corporation (GHMC) elections

He said here, ‘Listen, once let the BJP government come to Telangana, Akbaruddin you and your brother, AIMIM party will be in under my shoes.

Once the BJP government comes in, your life will pass under my shoes. Let us know that the GHMC elections will be held on December 1 and the results will be announced on December 4.

Apart from this, Telangana BJP President Bandi Sanjay Kumar had said that if the BJP government comes, we will do a surgical strike on Pakistan and Rohingya.

Asaduddin Owaisi attacked this and said that the government should strike on the Chinese army.

He said, ‘A BJP leader said yesterday that if the BJP wins the GHMC elections, it will conduct a surgical strike on Pakistanis and Rohingyas.

Their leader is an MP from Secunderabad and holds the post of MoS (Home). If Pakistanis and Rohingya live here, what were they doing.

At the same time, earlier, the AIMIM chief had said that if Pakistanis are staying here, then Prime Minister Narendra Modi and Union Home Minister Amit Shah are responsible.

Alleging that AIMIM and TRS are trying to place illegal migrants in the voters of the state Working together for.

At the same time, dismissing the BJP’s charge, AIMIM chief Asaduddin Owaisi has challenged the BJP to show the names of 1,000 Rohingyas in the electoral list.

Alleging that the ruling party at the Center claims that at least 30,000-40,000 Rohingya in the voter list. 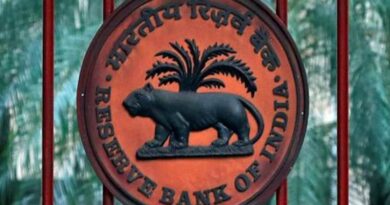 RTGS Facility Will Be Available 24X7 From Today 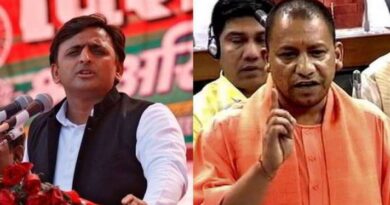 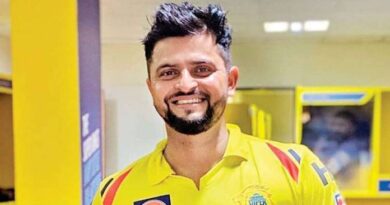 Suresh Raina Will Not Play IPL This Year: IPL 2020