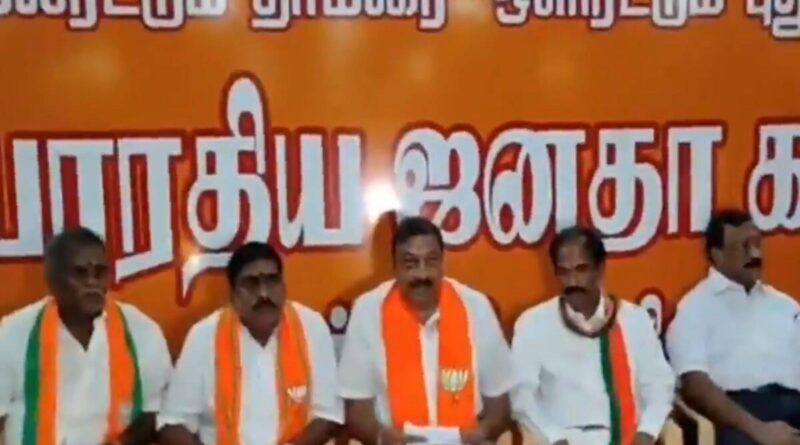 In the elections held here on April 6, the NDA won 16 seats in the 30-member assembly. AINRC chief Rangaswamy lays claim to form a government

The Lieutenant Governor said Rangaswamy has told him that he will soon inform him of the date and time of the swearing-in.

During the meeting with the Lieutenant Governor, MLA from Mannadiped, and former PWD Minister of the state A.D. Namasivayam and BJP representative Nirmal Kumar Surana also accompanied Rangaswamy.

Earlier in the day, Rangaswamy was elected the leader of the AINRC Legislature Party.

Chief Minister Pinarayi Vijayan has accused the Congress-led UDF of negotiating votes with the BJP, a day after the CPI-M-led Left Front (LDF) won a landslide victory in the April 6 elections to the Kerala Legislative Assembly.

He said that the UDF had colluded with the saffron party to ensure the victory of more seats.

The Chief Minister said that the UDF leaf was cleared in the election results, but by May 2, the UDF was confident of coming to power on the counting day. This confidence was due to the secret deal he had with the BJP.

Vijayan, in a meeting with the press here, alleged that the UDF won at least 10 seats including Chalakudy, Kovalam, Kundara, and Pala due to bargaining with the BJP.

If this bargain had not happened, these seats would have come to the LDF’s account. He said that the BJP leadership should investigate the bargaining of votes.

It is noteworthy that LDF got 99 seats and UDF got 41 seats in the election of 140 assemblies in Kerala. Whereas BJP could not win a single seat. 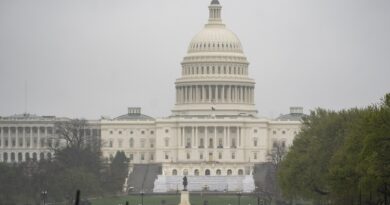 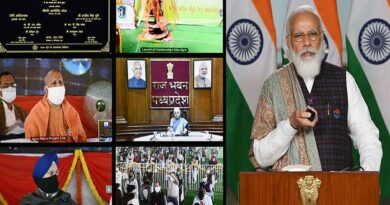 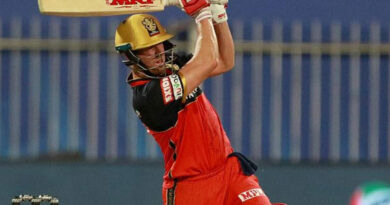