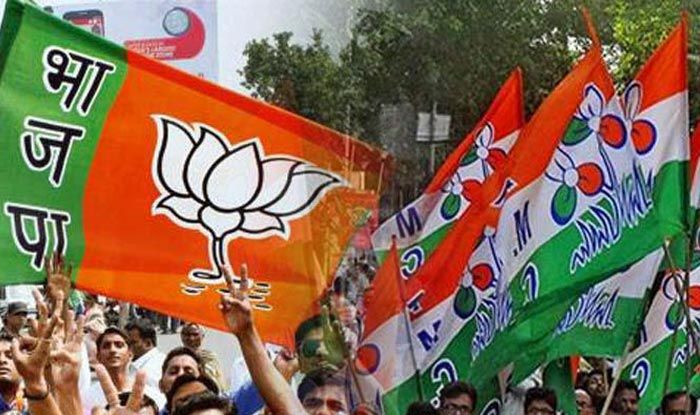 In Bengal, as the election time is getting closer, the BJP’s strategy and the election campaign is becoming aggressive.

Apart from this, many close leaders of Mamta Banerjee have joined the Bharatiya Janata Party. This is a different difficulty for them.

Despite this, Mamata is trying to counter the strategy of her electoral strategist Prashant Kishor and the BJP leaders with full force on the Bharatiya Janata Party.

Electoral campaigns are being carried out with sharp quits from both sides after quivering.

The Election Commission has not yet duly announced assembly elections in Bengal. But the BJP has started a campaign in Bengal under its old tested and trusted formula.

At the same time, Mamta Banerjee has also launched separate campaigns at the government and party levels.

At this time in Bengal, it seems that whenever the elections are held and at the same stage, but the BJP and the Trinamool are busy preparing for the election as if the voting is going to be held in the next few days.

Where BJP leaders conduct roadshows or gatherings, the next day or within two-three days, a padayatra or rally is organized by the Trinamool Congress.

Currently, Bengal is like a laboratory for the BJP, where the party is doing some new experiments, following the old formula.

At the same time, Trinamool is not far behind in this matter.

The biggest example of this is the Mamata government’s campaign in Duare (at the door) and the Samadhan (solution in the locality) campaign just a few months before the election.

On the other hand, Bharatiya Janata Party has no more problems, a handful of rice and now Parivartan Yatra. Public relations is being emphasized by both parties.

In such a situation, who will win the last bet, it will be known after a few months, but the situation is in the politics of Bengal at this time, it seems that BJP and Trinamool are not ready to give up even a single inch of land to each other.

In such a situation, the possibility of violence in the electoral battle also cannot be ruled out. Because there is bound to be a clash in aggression. 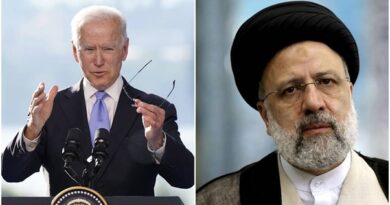 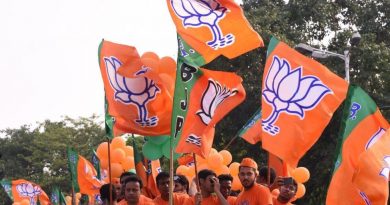 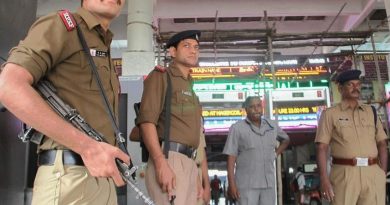