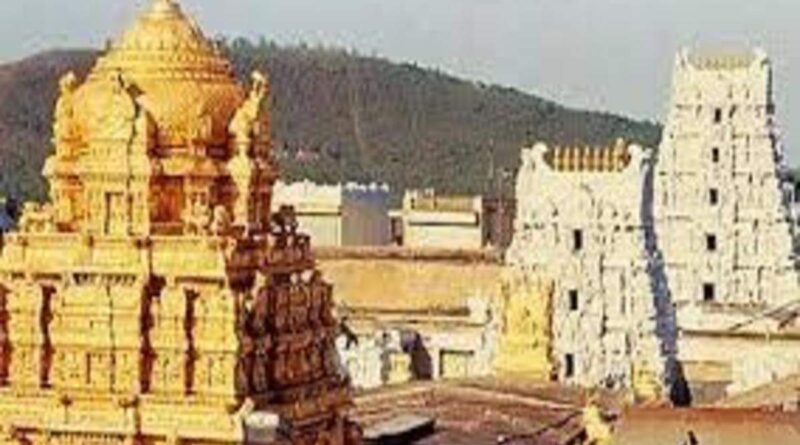 After this incident on Saturday, all the people have been admitted to the hospital for treatment. The incident occurred at 1.30 pm when the employees entered the kitchen.

During this time the lid of the tamarind boiler was opened and hot water fell on them, after which they were taken to Ashwini Hospital. Two of the five laborers suffered burns while the others sustained minor injuries.

A worker named Vardarajulu told that he was working in the kitchen. During this time some water leaked from the tamarind boiler and closed its lid. Some of us felt the heat of steam on our backs. The skin is slightly smaller but they are fine.

In Kalburgi, Karnataka, the crop has been badly affected by fog and floods on Saturday, said senior scientist Raju Tagali of the Center for Agricultural Sciences on Saturday. Tagali suggested farmers to spray chemicals on their crops to protect them from damage.

Tagali further noted that excessive fog increases the chances of diseases, which lead to loss of leaves and flowers. We are suggesting farmers to spray. He said that most of the crop has been affected by the floods in the district.

In particular, Karnataka has been receiving very heavy rainfall for the past few weeks, causing an increase in the level of water resources and flooding in some parts of the state.

The Karnataka government has announced a compensation of Rs 25,000-25,000 to the families affected by the floods caused by heavy rains in the state. Chief Minister BS Yediyurappa (BS Yediyurappa) also gave the confidence to find a permanent solution to deal with such a situation.

Chief Minister Yeddyurappa said that encroachment from the drains of the city will be removed. It has been decided to give Rs 25,000-25,000 through checks to all those who have suffered the loss of food grains, clothes, and other essential things due to water entering the house due to floods.

The Chief Minister also visited the affected areas in Hosakerehalli and nearby areas of the state. He said that checks will be distributed to every affected family from today itself. 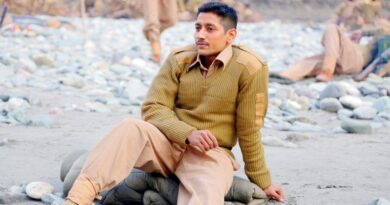 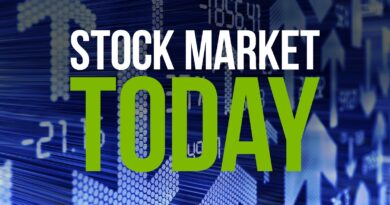 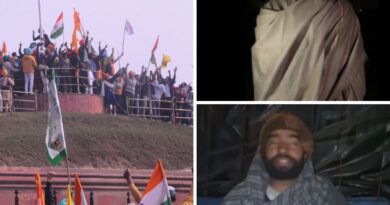 Delhi Police Raids In Punjab In Search Of Deep Sidhu