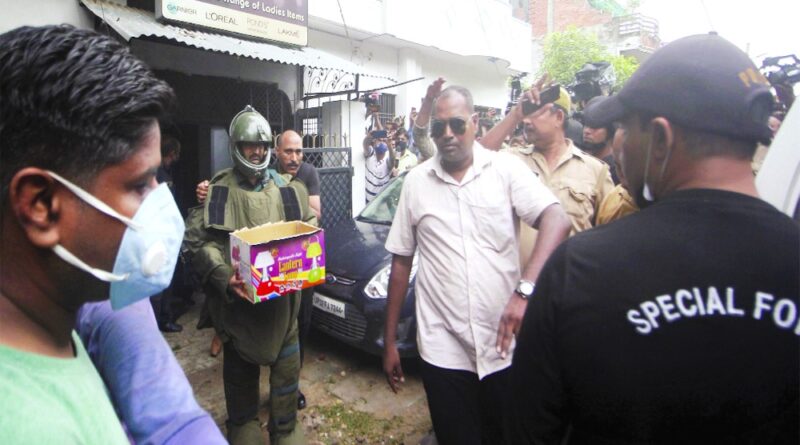 After the arrest of three more associates of terrorist Minhaj from Lucknow, it has become clear that at present the capital had become a major center of this module.

Originally a resident of Muzaffarnagar, Mustaqeem had camped in Lucknow for many years. The other two accused are also residents of Lucknow.

The Uttar Pradesh Anti-Terrorist Squad (UP ATS) is now investigating their other accomplices as well.

The ATS has also confronted Minhaj, Mustaqeem, Shakeel, and Mueed, who was arrested on Wednesday in Lucknow. Now their bank accounts will also be checked.

On the other hand, ATS is trying to recover the deleted data from Minhaj’s mobile. ATS has got much important information from mobile.

However, the challenge of exposing other faces associated with this module in the state is also not less.

Many suspects are being questioned, but many youths under suspicion have also gone missing. Their mobile phones have also been switched off.

Apart from the ATS, other investigative and intelligence agencies have also questioned Minhaj and Masiruddin.

Sources say that both are also constantly trying to mislead the ATS by giving much wrong information. This is the reason that more concrete information about his active companions could not be found yet.

It is noteworthy that Sambhal has already been a major center for al-Qaeda.

Many youths of Sambhal have been missing for a long time and they are suspected to be operating the activities of Al Qaeda while staying in Pakistan.

Investigating agencies are now investigating afresh about many youths who have come under the scanner earlier.

It is noteworthy that ATS has started interrogation by taking Minhaj and Masiruddin on police remand. After that new information started coming out. There may be some other big coronations soon. 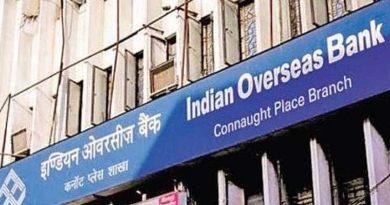 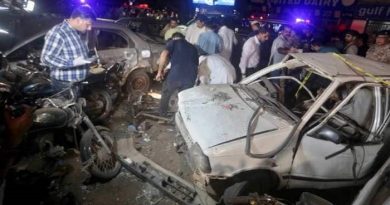 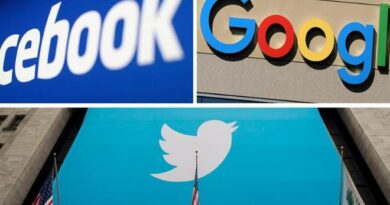 Devotees have unwavering faith in the Sheetla Mata temple of Haldwani, skin diseases are cured here, know the history. Every