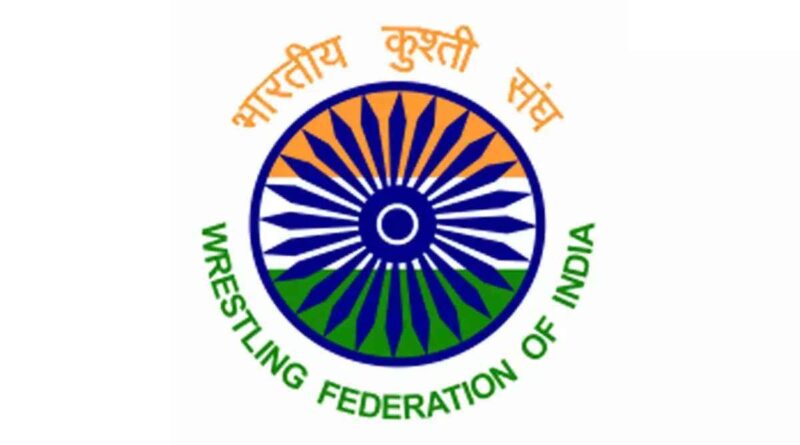 The problem of doping on sports has brought a lot of difficulties. Many big players have ruined their careers due to being caught in doping. The Wrestling Federation of India (WFI) has asked 12 wrestlers to return Khelo India’s medals and citations as all the wrestlers have failed in the dope test taken during the tournament.

There is an attempt to make Indian sports dope free and work is being done on the ground level. Players are being made aware of this, as well as strict steps are being taken against the players getting caught in dope.

The source said that WFI assistant secretary Vinod Tomar said that the government has asked us to take medals and citations from wrestlers and that is why we have given this order to these wrestlers. There have been four seasons of the Khelo India Games so far.

According to the report by the National Doping Agency, also known as NADA, a total of 12 wrestlers have been found positive in the dope test during this period. All these wrestlers have been asked to return medals and citations to the WFI office by September 18. This is being done so that they can be told about such things in future. At the same time, it has earned a lot of notoriety due to the wrestlers being involved in doping.

State wrestling associations have also been asked to help WFI in returning the medals. The source further said that the wrestler is still dope free, but he will still have to return his medals and citation as this is the doping case of the last four seasons of the Khelo India Games. 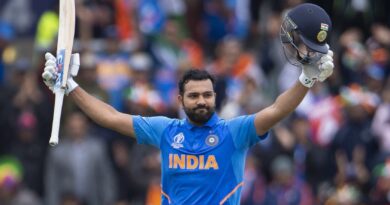 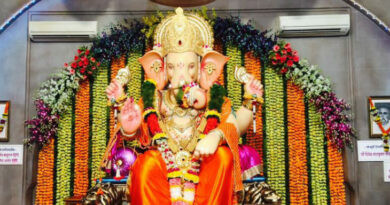 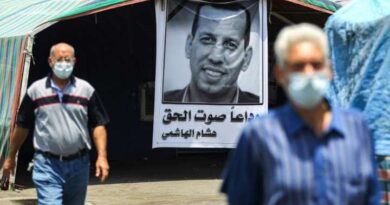