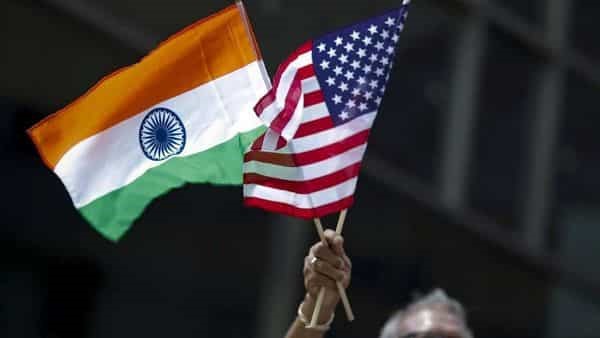 The US on Tuesday said it has not taken any decision on a possible waiver of CAATSA sanctions for the purchase of India’s S-400 missile defense system.

The US has said that Washington will continue talks with New Delhi on arms deals with Russia.

State Department spokesman Ned Price said on the question of waiver of approval for India, “We have urged all our allies and all our partners to avoid dealing with Russia, which risks triggering sanctions under CAATSA.”

“We have not taken any decision on a possible waiver in respect of Indian arms transactions with Russia,” he said.

However, CAATSA does not provide for country-specific exemptions.

This statement from the US comes at a time when Russia has started the delivery of the S400 Triumph surface-to-air missile system to India under the more than USD 5 billion deal by the Modi government.

We value our strategic partnership with India.

Price added, “This is a conversation that is in the context of the defense relationship and is important to both the US and India about a free and open Indo-Pacific.” I hope this conversation will continue.

All assets of the first regimental set of S-400 will be handed over to India by the end of 2021,” Russian news agency Sputnik quoted Mikheev as saying. He said that the delivery had started ahead of time. 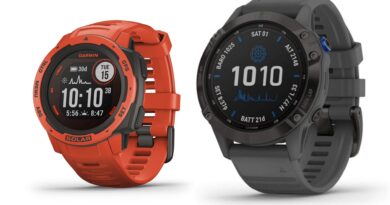 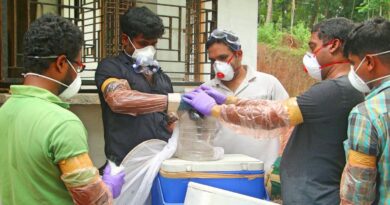 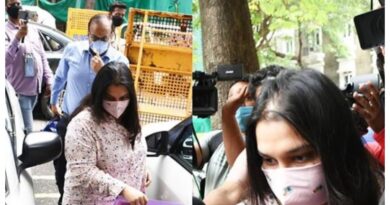