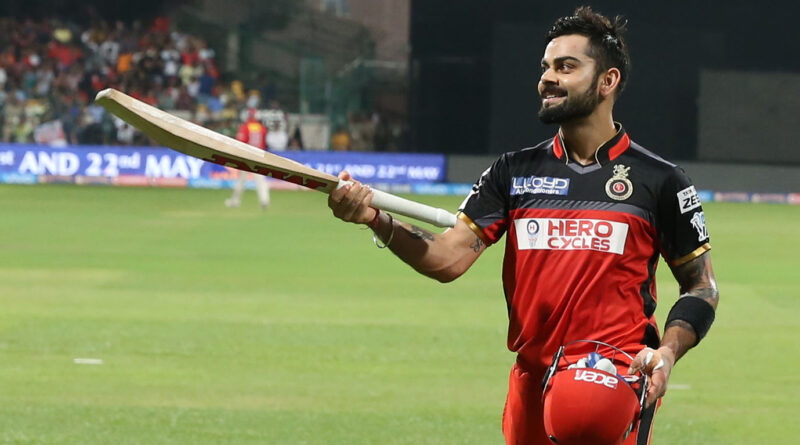 Virat Kohli, the captain of the Indian team, is going to create a history for the Royal Challengers Bangalore i.e. RCB today.

Virat Kohli will create a history today when he plays against Kolkata Knight Riders in the 30th match of the 14th season of the Indian Premier League.

Virat Kohli is going to complete a special double century for RCB today. No player has done this feat before them.

Actually, captain Virat Kohli will play the 200th match for RCB today. No player has been able to play so many matches in IPL for a single franchise.

In such a situation, it will be history in itself that any one player has played 200 or more matches in the same league for the same team.

However, MS Dhoni, Rohit Sharma, Dinesh Karthik and Suresh Raina have played 200 or more matches in the IPL, but have not played for a team.

He has scored 5 centuries and 40 half-centuries. 524 fours and 205 sixes he has rooted for RCB in IPL. It is no less than a world record in itself that one player has played so many matches for a franchise in the same league.

Let me tell you that Captain Kohli himself has confessed that he wants to play for RCB till the last match, because he is highly respected in RCB.

However, he has not won a single title as captain Royal Challengers Bangalore. In such a situation, Captain Kohli would like to wash away the stigma imposed on him by winning the title in the 2021 season.

IPL 2021: Great clash between Kolkata and Bangalore, can see the match live.

KKR vs RCB Match LIVE Streaming: The 30th match of the 14th season of the Indian Premier League (IPL 2021) will be played on Monday 3 May between Kolkata Knight Riders and Royal Challengers Bangalore.

This is the reason why this match is going to be special. If you also want to know when and where this match will be played and where you can watch its live telecast and what you have to do for live streaming, then this news is for you. 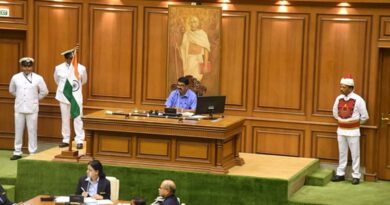 Stretch Out Beyond Meeting: Goa Speaker To MLAs 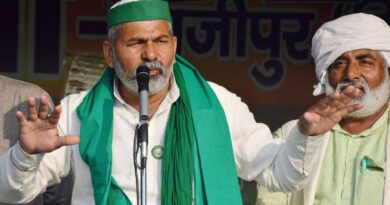