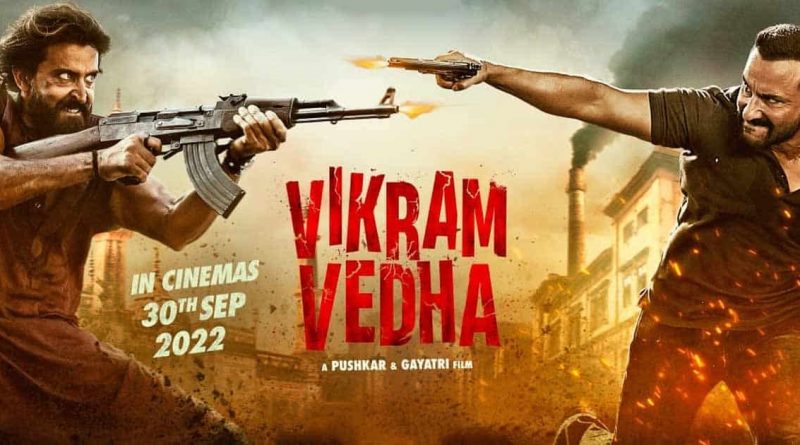 After Ranbir Kapoor and Alia Bhatt’s Brahmastra on 9 September, all eyes are now on Vikram Vedha coming on 30 September.

This film starring Hrithik Roshan and Saif Ali Khan in the lead roles is included in this year’s most awaited films.

Trade expects that like Brahmastra, Vikram Vedha can also create a ruckus at the box office. The makers have also made preparations to release the film on a large scale.

As per the information shared by the makers, the film is being released in more than 100 countries across the world.

Before this, no Hindi film has been released worldwide on such a large scale. The makers are taking this step due to the positive trend regarding the film.

Vikram Vedha is in search of a new market for Hindi films.

Along with Vikram Vedha, the makers are also exploring some of the newer territories in the world where Hindi films are not released often.

North America, the UK, the Middle East, Australia, and New Zealand are the traditional markets for the release of Indian films, which include overseas releases.

Apart from these countries, Vikram Vedha is also being released in 22 countries in Europe, 27 countries in Africa as well as Japan, Russia, Israel, and countries like Panama and Peru in Latin America.

Dhruv Sinha, Overseas Business Head, Reliance, says that this is an attempt to take the film to a large segment of the audience.

Vikram Vedha is the official remake of the Tamil film of the same title, directed by Pushkar-Gayatri.

The pair also directed a Tamil film. Saif Ali Khan has replaced R Madhavan in the Hindi remake, while Hrithik Roshan is playing the character of Vijay Sethupathi.

There is a lot of craze on social media about Vikram Vedha. Hrithik’s fans often get the film trending.

Hrithik is returning to the silver screen after three years with Vikram Vedha. In 2019, Hrithik had two films Super 30 and War. Both were big hits. 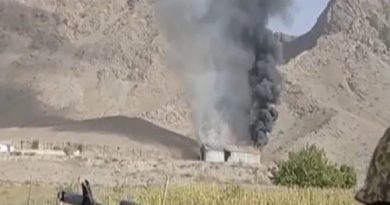 Kyrgyzstan And Tajikistan Clashed In A Border Dispute 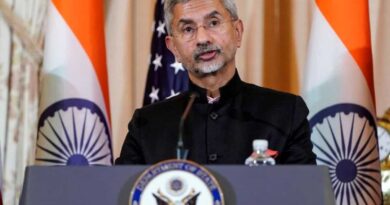 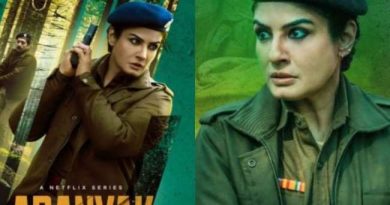