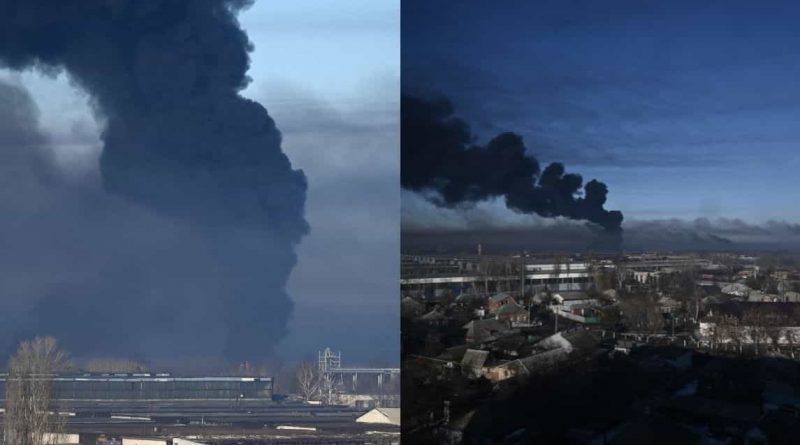 More than 70 foreign ships are currently stationed at seven Ukrainian ports. Due to the continuous bombing, it is difficult to get out of the ships from here.

This information was given by Mikhail Mizintsev, the head of Russia’s National Defense Control Center.

More than 70 foreign ships are unable to leave Ukraine’s ports due to the threat of bombing in the midst of a war between Russia and Ukraine.

Ukraine has blocked 76 ships from 18 countries at seven ports.

In a briefing, the colonel general told that a total of 76 foreign ships from 18 countries are stuck in seven Ukrainian ports – Kherson, Mykolaiv, Chernomersk, Ochakov, Odesa, Yuzhny, and Mariupol.

He said, ’76 foreign ships from 18 countries are staying at the ports of Ukraine. These ships did not return from the port due to the threat of bombing by Kyiv in its waters.

Earlier this month, he said more than 60 ships were stuck at the Ukrainian port.

Migintsev also said that the Russian army is giving way every day for a safe evacuation from Ukrainian waters.

S-400 Missile System: Turkey narrated to America about the Russian S-400 missile system, know what is its link to India.

The Russian missile system S-400 is once again in the headlines. This time Turkey has accused the US of dual policy regarding the S-400 missile system.

The name of India, directly or indirectly, has also come up in this allegation of Turkey. What is the whole matter after all? After all, why did India’s name come up in the ongoing tension in Turkey and America?

Why is the S-400 missile system important for India? How Indian diplomacy balanced Russia and America. The talk of US sanctions was ineffective due to India’s successful diplomacy. 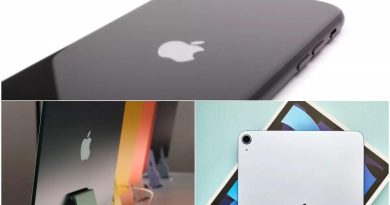 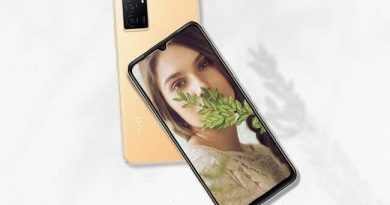 Vivo V23e Smartphone Will Be Launched On February 21 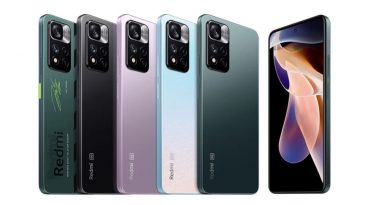