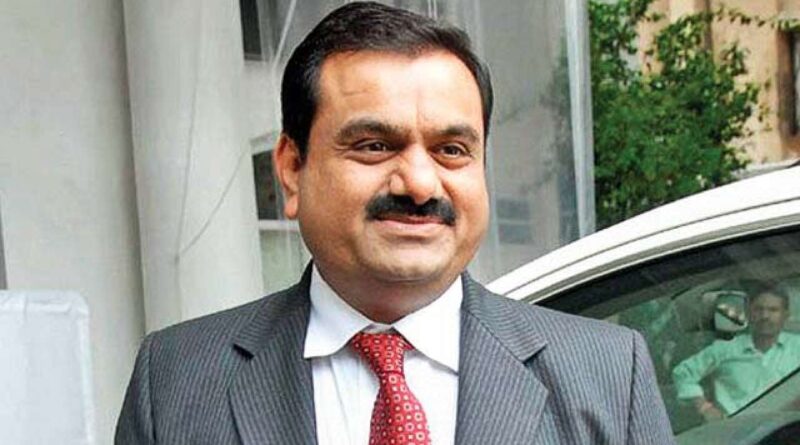 The wealth of Gautam Adani has increased drastically this year. Gautam Adani also overtook Musk and Bezos this year in terms of an increase in property.

The wealth of Gautam Adani, chairman of Adani Group, has increased drastically this year. He has had tremendous success in terms of property growth.

This has increased Adani’s wealth due to the significant investment made by investors in his business.

Adani Group has businesses ranging from ports to power plants. All the shares of Adani Group, except one, have gained at least 50 percent this year.

According to the Bloomberg Billionaires Index, Gautam Adani has added $ 15.8 billion in assets so far this year.

At the same time, Elon Musk, CEO of American electric car company Tesla, has added $ 8.93 billion in assets so far this year.

Gautam Adani is currently ranked 26th in the Bloomberg Billionaires Index with assets of $ 49.6 billion. Mukesh Ambani, chairman of Reliance Industries Limited (RIL), is ranked 10th in the list of the world’s richest people.

According to the Bloomberg Billionaires Index, his wealth currently stands at $ 83.1 billion. His wealth has increased by $ 6.37 billion in a year.

This increase in Gautam Adani’s wealth comes at a time when his company is expanding towards businesses such as airports and data centers.

Recently, he said that Windy Lakeside Investment Ltd, a branch of Warburg Pincus, has bought 0.49 percent shares in the company for Rs 800 crore.

During the last year, shares of most of the Adani Group companies have registered a sharp jump.

The ‘One Nation-One Ration Card’ scheme, which is lagging behind in four states, is a scheme for migrant laborers.

One Nation – One Ration Card ‘scheme again lagged behind in reaching its target. The completion time of the scheme is scheduled for 31 March this year.

In other states, they have started getting subsidized food grains from cheap stall shops.

Union Food Secretary Sudhanshu Pandey said that the scheme has lagged behind in Delhi, Assam, Bengal, and Chhattisgarh, which will take a few more months to complete.

So far, 32 states and union territories have participated in this scheme. The plan is lagging behind in the remaining four states. 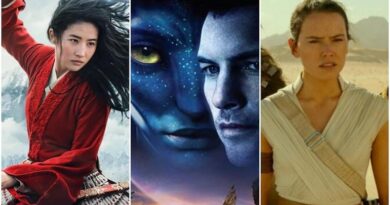 Amitabh And Hashmi’s Movie Chehre Will Release On Aug 27 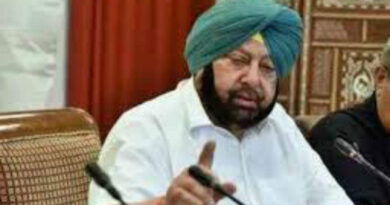