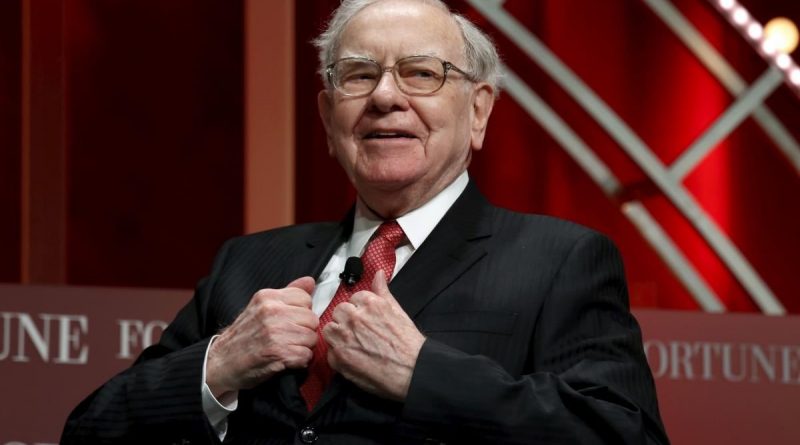 The share price of Berkshire Hathaway Inc soared to Rs 3.82 crore, Warren Buffett is the owner of the company.

The share price of Warren Buffett’s Berkshire Hathaway Inc soared to $500,000 for the first time on Monday.

This reflects the company’s position as a defensive stock in a market volatile from events in Ukraine and rising inflation. it shows.

According to Forbes Magazine, the Omaha, Nebraska, US-based company has a market value of approximately $731 billion, ranking sixth in the United States.

The share price of Berkshire Hathaway Inc soared to Rs 3.82 crore: Buffett’s 16.2% stake in it makes him the fifth richest person in the world with $119.2 billion.

It is the fastest-growing Clayton Homes mobile home unit and the largest U.S. mobile home unit. It also owns dozens of other businesses, including residential real estate brokerages.

He has an investment of about $4.3 billion and owns Berkshire stock. “These are big (stocks) and not technical stocks. It gives investors comfort,” he said.

Significantly, most Berkshire operating units focus on the United States.  About 77% of its approximately 372,000 employees work there.

When Buffett acquired the then struggling clothing company in 1965, Berkshire traded for less than $20. Its Class B shares are worth about 1/1500th of Class A shares. 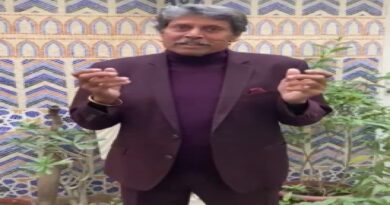 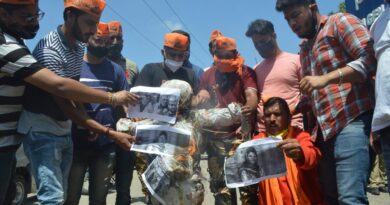 Mehbooba Mufti’s Effigies Burnt In Jammu Over Her Taliban Support 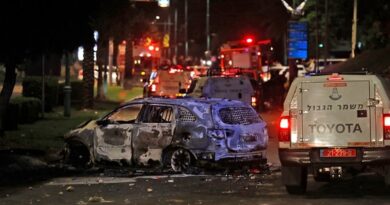 Israeli & Palestinian Conflict: Riots Erupt In Some Cities Of Israel

Back Pain: If You Are Troubled By Back Pain, These 5 Food Items Can Provide Relief