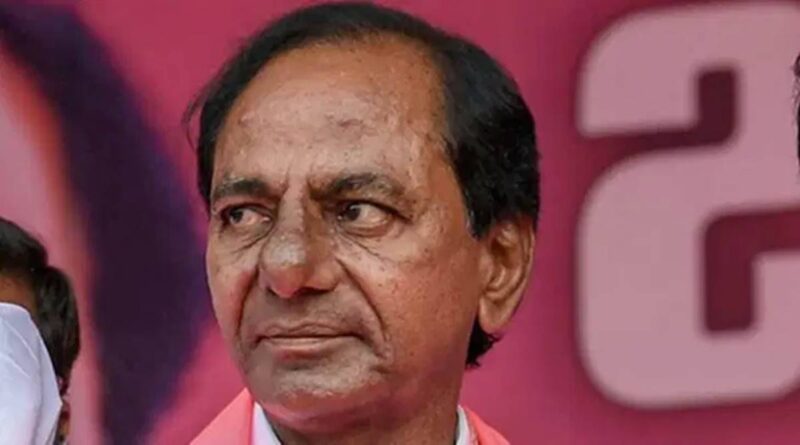 The Chief Minister said, ‘If you want to live in peace, then leave it or not. Your stupidity should not be hindered. Go away from here or else you will be beaten. ‘

After laying the foundation of the government scheme in the Nagarjuna Sagar area in Nalgonda district, the Chief Minister was addressing the gathering. During this time some people started demonstrating there.

Distressed by this, the Chief Minister said, ‘Now you have given the memo, go from here. If you want to stay here, do not stay in peace otherwise you will get beaten up. We have seen many people, how many dogs like you are here.

Meanwhile, expressing reservations over the Chief Minister’s statement, the in-charge of the Telangana Pradesh Congress Committee asked the senior leader to apologize.

Do not forget that this is democracy and because of them you are in that position today. He is our boss. Ask for forgiveness Chandrasekhar.

Mansa Varanasi, who hails from Telangana, has won the Femina Miss India 2020 title. Mansa’s head has decorated the crown of Miss India. 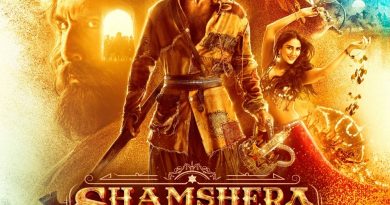 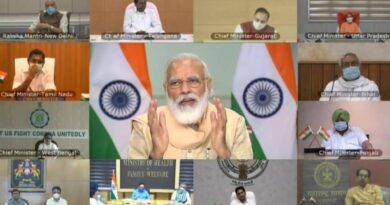 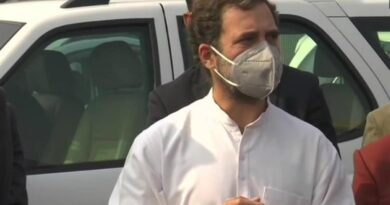 Rahul Left For Abroad, One Day Before Congress Foundation Day