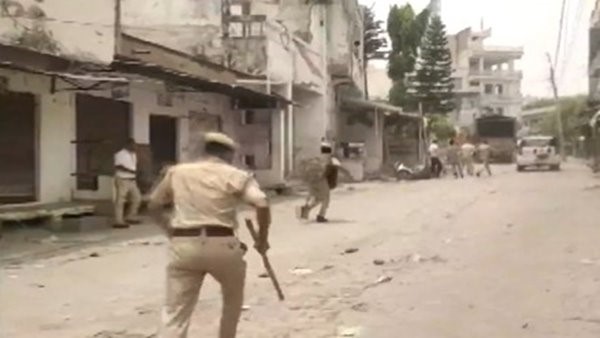 Stone pelting, aerial firing, and lathi charge in Rajsamand during the demonstration regarding the Udaipur massacre.

On Wednesday, there was a protest in Rajsamand’s Bhima regarding the Udaipur massacre in Rajasthan.

The police resorted to aerial firing and lathi-charge to prevent the protesters from entering the sensitive areas.

During this stone pelting also took place. A constable was injured when he was allegedly attacked with a sharp object.

Kanhaiyalal was brutally murdered in broad daylight in Rajasthan’s Udaipur by Riyaz Akhtari and Ghaus Mohammad on Tuesday afternoon.

Both of them entered Taylor Kanhaiyalal’s shop and first stabbed him with a sharp weapon and then killed him by slitting his neck.

Coming to the heights of audacity and gruesomeness, the killers released a video of themselves laughing after the incident showing blood-stained weapons.

In this, other people have also been threatened with throat slits. Police arrested both of them late in the evening from Rajsamand.

With the imposition of a curfew in seven police station areas of Udaipur district, the assembly of more than three people has been banned under prohibitory orders for a month in the entire state.

Stone pelting, aerial firing, and lathi charge in Rajsamand: The Internet has also been shut down for 24 hours.

Meanwhile, the National Investigation Agency (NIA) suspects it to be a terrorist incident. The Union Home Ministry has sent a team of NIA to Udaipur.

According to the media, the Rajasthan government has also formed an SIT under the leadership of the Additional Director General of the Special Operations Group, Ashok Rathore, for investigation.

It will also have Inspector General of Anti-Terror Squad Praful Kumar. According to Gehlot, the investigation of the incident will be fast-tracked under the case officer scheme of the state.

An assistant inspector of police has been suspended.

Killed on the pretext of getting clothes stitched: Kanhaiyalal Teli has a shop in the name of Supreme Tailors near Bhootmahal located in Dhanmondi of Udaipur.

Riyaz and Ghaus Mohammad reached the shop on a bike at around 2.30 pm on Tuesday. Both entered the shop on the pretext of giving measurements to get clothes stitched.

Before Kanhaiyalal could understand anything, the killers attacked him. They also made a video of the murder and shared it on the internet media.

It is said that both are friends and are residents of the city’s raw settlement.

The people around came to know about the incident after seeing the blood-stained weapons in the hands of Riyaz Akhtari and Ghaus Mohammad. 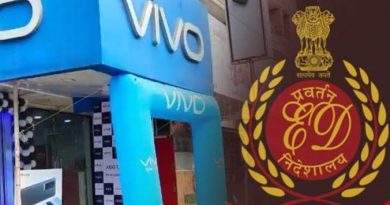 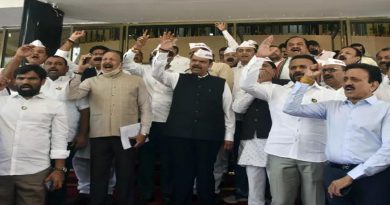 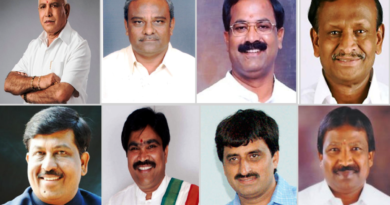