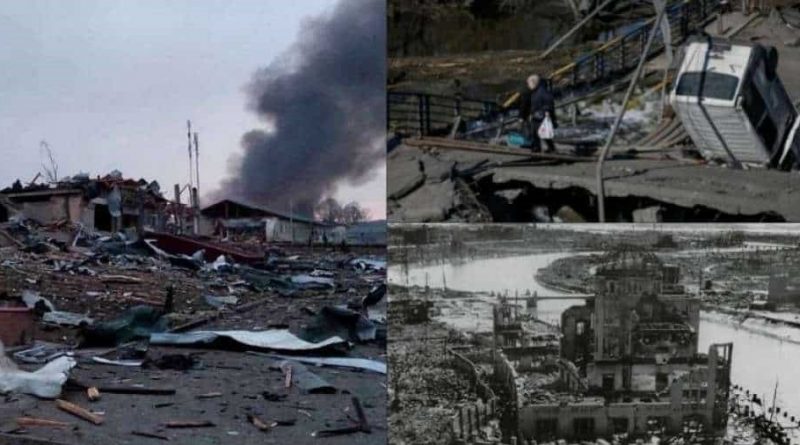 The war between Russia and Ukraine continues even after almost 4 months. The European Union (EU) on Thursday officially granted Ukraine candidate status for membership.

On the other hand, on the 120th day of the Russo-Ukraine War, Russian forces captured two villages in eastern Ukraine.

Now Russia wants to encircle some Ukrainian soldiers by occupying a major highway, cutting off the food supply.

Ukraine, on the other hand, has claimed that the Russian army used a banned phosphorus bomb on it.

Ukraine issued a statement saying that the Russian military fired some 30 banned phosphorus bombs from the Grad multiple launch rocket system on the Yunakivka community in the Sumy region.

Alert issued for increasing gas supply crisis in Germany, Russia is the biggest reason, know why.

Germany has announced that it has entered the second phase of a three-stage emergency plan for natural gas supplies, and warned that dwindling supplies from Russia could threaten storage targets for the winter.

The government said it had to issue an “alarming” level of warning on June 14 due to supply cuts by Russia and a jump in gas prices in the market. The third and final stage will be called the “Emergency.”

Economic Affairs Minister Robert Hebek said in a statement that the situation is serious and winter will also come.

He said, “The cut in gas supply is an economic attack on us by (Russian President Vladimir) Putin. We will protect ourselves from this. But the country will have to walk on a rocky path.”

Gas supply stopped in many countries.

Germany’s statement comes at a time when gas supplies to Poland, Bulgaria, Denmark, Finland, France, and the Netherlands have been cut off in recent weeks.

The German government said that at present the capacity of gas storage centers is 58 percent, which is higher than at this time last year.

But if further steps are not taken, the target of achieving 90 percent capacity by December cannot be achieved. Hrbek said, ‘Even if we do not realize it now, we are going through a gas crisis. 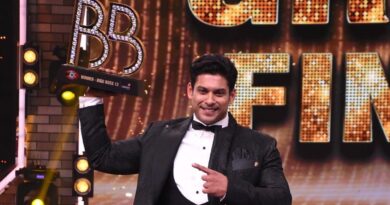 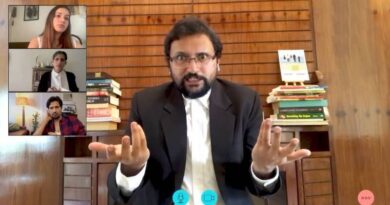 Wakaalat From Home Review: Comedy With ‘lockdown’ In Corona 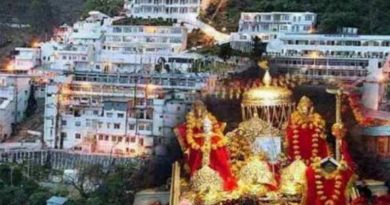