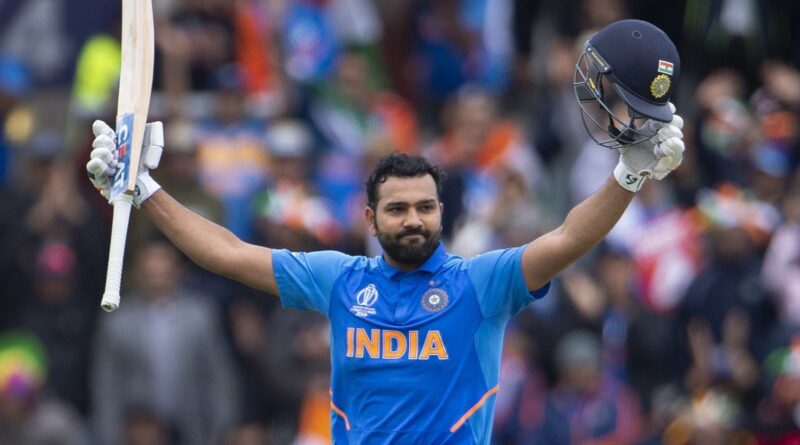 Sharma scored 80 off 54 balls while playing the captaincy innings for his team against Kolkata Knight Riders. In this innings, he hit 6 sixes and 3 fours as well as he completed his 200 sixes in IPL. Apart from this, he has a big record of IPL.

At the moment, Rohit has now overtaken David Warner. At the same time, Virat Kohli is the third highest run-scorer against any single team in the IPL, who has scored a total of 825 runs against Delhi Capitals so far.

Rohit’s 7th half century against KKR

Sharma scored the 7th half-century of IPL against KKR and he reached second in the league in terms of scoring the highest half-century against this team. He left behind David Warner and Shikhar Dhawan who have scored a total of 6-6 fifties against KKR. In this case, Suresh Raina is at number one with 8 centuries.

Players who scored highest 50 plus scores in IPL against KKR 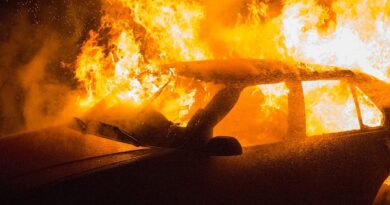 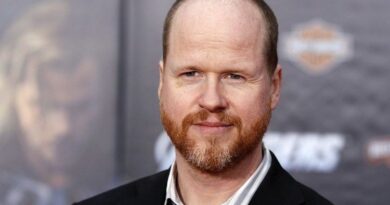 Joss Whedon’s Treatment Of Cast And Group Of Equity Alliance 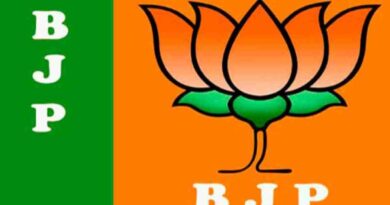