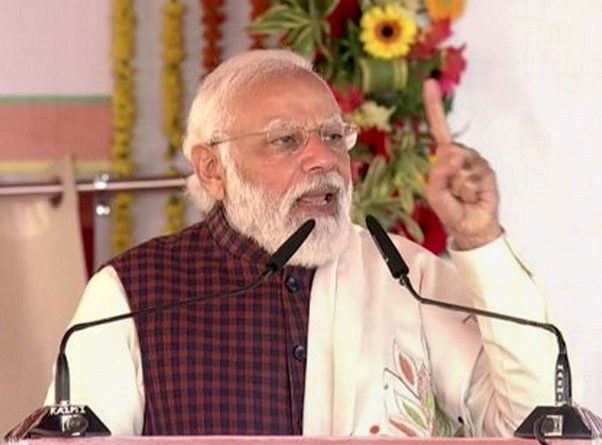 PM Modi visits Varanasi: PM’s visit to Kashi for the second time in 10 days, will give these schemes.

This is PM Modi’s second visit to Kashi after 10 days. Earlier on December 13, he had inaugurated the Kashi Vishwanath Corridor Project in Varanasi.

PM Modi visits Varanasi: Banas Dairy to be built at a cost of 475 crores.

According to a press release issued by the Prime Minister’s Office, Modi will lay the foundation stone of Banas Dairy at P State Industrial Development Authority Food Park in Kharian.

Set up on 30 acres of land, Banas Dairy will process 5 lakh liters of milk per day.

It has been said in the press release that this will strengthen the rural economy and will also provide new opportunities to the local farmers.

Along with this, Modi will also transfer about Rs 35 crore to the accounts of two and a half lakh milk producers associated with Banas Dairy.

Apart from this, the PM will lay the foundation stone of a biogas-based power generation plant for the Milk Producers Cooperative Union plant of Ramnagar.

Gharuni certificate will be given to more than 20 lakh people.

Modi will also give digital home certificates to more than 20 lakh residents of the state under the ownership scheme of Panchayati Raj of the central government.

Gharauni certificate is the ownership document of the villagers for their house or land. The government says that through this, disputes related to land will come down.

Modi will also gift schemes like renovation of Old Kashi ward, parking and park at Benibagh, beautification of two ponds, sewage treatment plant in Ramna village, and cameras for surveillance at 720 places under Smart City Mission. 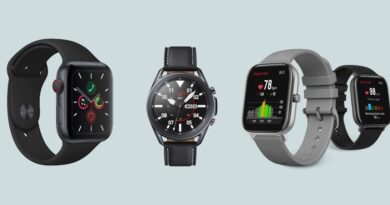 Smartwatches Specially For Women, Know The Price And Features 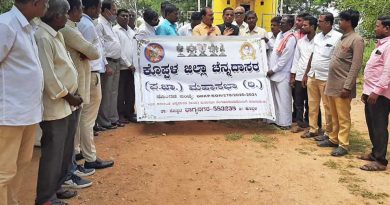 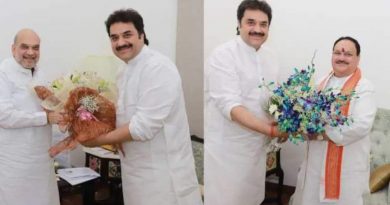