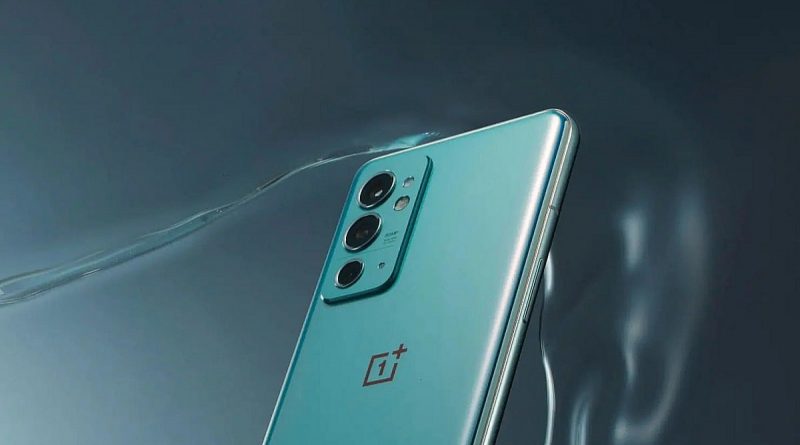 OnePlus 9RT will be Launched with a new name in India: OnePlus 9RT.

Launching in India on this day with a new name! Know details here. OnePlus RT was launched in China last month i.e. in October 2021.

Also, some new features can be given on the phone. It will be the successor model of the OnePlus 9 series and the OnePlus 9R, the company’s most affordable smartphone launched in the month of April.

It may be launched on 16th December.

OnePlus has not given any information regarding the launch of this smartphone in India. But tipster Max Jambor has claimed that the OnePlus 9RT smartphone can be launched in India on December 16.

The same report claims that OnPlus 9RT can be introduced from China with a new name OnePlus RT. But there will be no change in the design and specifications of the phone.

The phone has been spotted on the BIS certification site, which gives information about the phone’s early launch in India.

OnePlus 9RT has a triple rear camera setup. Its primary sensor is a 50MP lens. Apart from this, a 2MP macro lens and 16MP secondary lens have been given.

While the phone will get a 16MP camera for selfies. A 4,500mAh battery has been provided for power backup, which will get support for 65W fast charging. 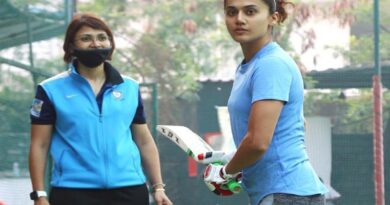 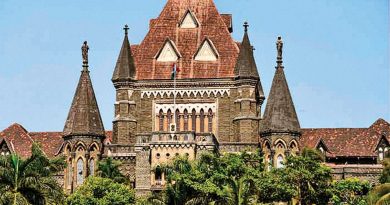 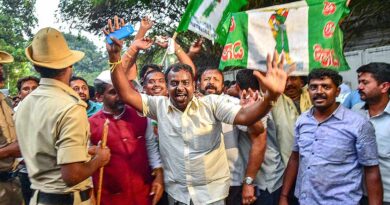 JDS Cohesion In Kolar; Protest Against The Government