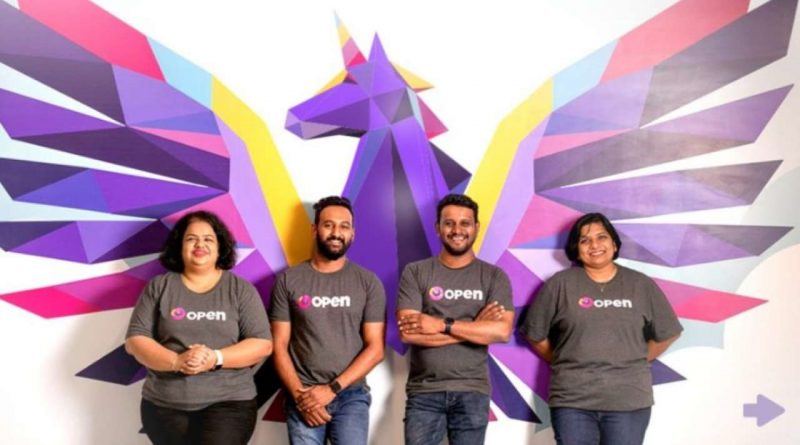 After raising fresh funding, the company’s valuation has crossed $1 billion. A startup with a valuation of $1 billion is considered a unicorn.

He said that the Neobank platform is being used by more than two million businesses in the country and it is doing 30 billion dollars of transactions every year.

According to Bengaluru-based management consulting firm RedSeer, NeoBank is bridging the gap between the services offered by traditional banks and the expectations of customers in the digital age.

Open has so far raised around $187 million from various investors.

According to data from Venture Intelligence, Indian startups have raised over $10 billion during the first quarter of 2022, up from $5.7 billion in the same period of 2021.

From January to March, 14 startups have become unicorns.

RBI did not give a license to any Neo Bank.

The functioning of Neo Bank is 100% digital. It does not have any branch. Everything is done through the app. Neo Bank offers all the banking facilities that are available in a traditional bank.

There are about a dozen Neo Banks in India. These include RazorPex, Open, and Neo. The Reserve Bank of India has not yet given a license to Neo Bank in India.

Because of this, these banks offer banking services in association with traditional banks. ICICI Bank is at the forefront of this matter.

LIC IPO: LIC’s IPO is opening for common investors from today, will be able to bid till May 9

The IPO was opened for anchor investors on Monday and was oversubscribed on the very first day itself. The government will raise Rs 21,000 crore by selling its 3.5 percent stake in LIC. 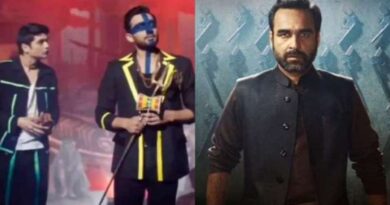 Demand For Regulation On OTT Platform Buzzed In Lok Sabha 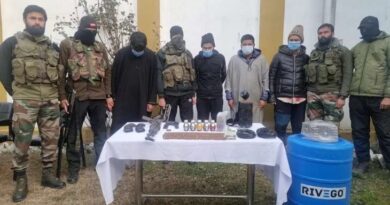 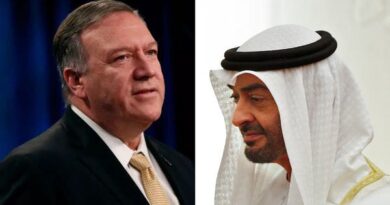