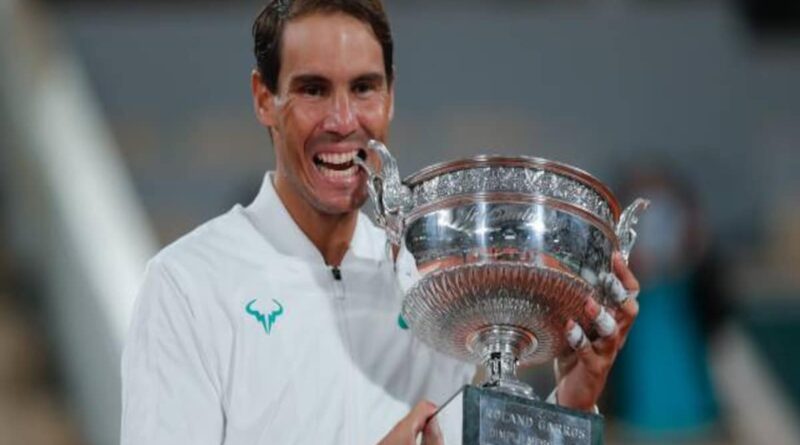 Spain’s legendary Rafael Nadal, the king of red gravel, was defeated by Serbia’s Novak Djokovic in straight sets in the final of the men’s singles to win his 13th French Open title.

World number two Nadal defeated the world number one Djokovic 6–0, 6–2, 7–5 in the Roland Garros to retain his reign in the Grand Slam tournament played on red gravel.

With this, he also achieved a special achievement in his career. He has also equaled Switzerland’s Roger Federer’s total of 20 titles in terms of winning the most titles in men’s singles.

Now that two great tennis players of the world have equal 20-20 Grand Slam titles, then with the beginning of the new year, there will also be a battle to get ahead in this race.

At the same time, Djokovic missed his 18th Grand Slam title. Nadal dominates the red gravel and he proved it as he has not lost a single set in the tournament while he also defeated Djokovic in two hours 43 minutes.

He also shocked the world number one player by winning the first set 6–0 without losing the game in just 46 minutes. Apart from this, Nadal did not take long to win the second set too and after losing just two games, won the set 6-2 in 50 minutes.

Youth Club President Ramakrishna Rana and Secretary Anil Guleria honored the chief guest. The competition will have both Sigal and Double contests and winners will be awarded cash prizes.

Assembly Speaker Vipin Singh Parmar will be the chief guest at the conclusion of the competition. Mehtab Singh and others were present on this occasion. 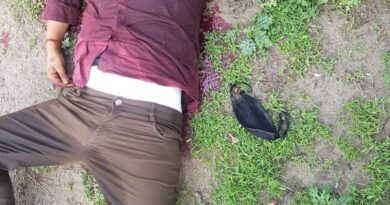 Close Aide Of Vikas Dubey Killed In An Encounter 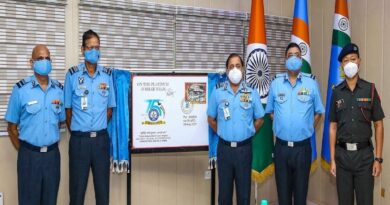 Air Force Should Be Ready Round The Clock For Any Operation 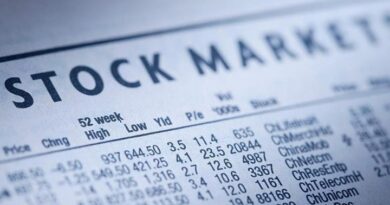