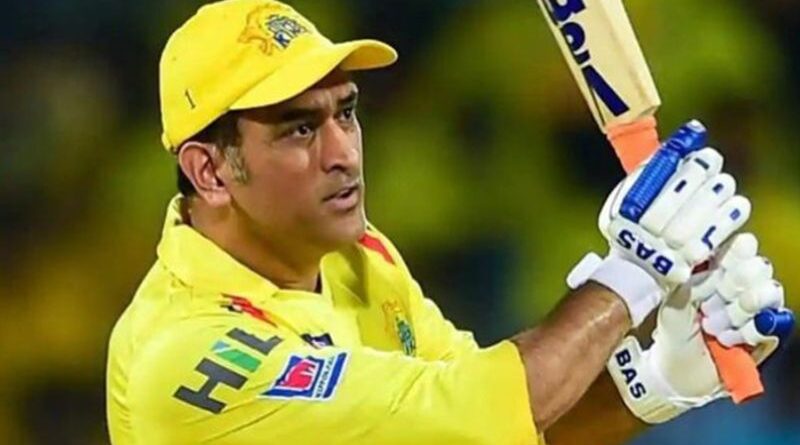 MS Dhoni explained the reason for the defeat against Delhi Capitals, what the team has to do now. In CSK vs DC IPL 2020, CSK’s team started well with a win but suffered consecutive defeats in the subsequent two matches.

CSK suffered a loss in the match played against Delhi Capitals on Friday and this was their second consecutive defeat in the first three matches. CSK captain MS Dhoni looked disappointed after the loss to Shreyas Iyer’s team.

MS said that this match was not good for us at all. Even though there was no dew, the wicket slowed down a bit. I noticed a slight decrease in the team’s batting which is disappointing.

We got a slow start which increased the run rate and kept the pressure going. We have to find a solution and start fast. He said that we will get a chance to rest for the next seven days and during this time we will try to overcome our shortcomings.

Dhoni said that Ambati Rayudu will return in the next match, which will balance the team. At the same time, Mahi was also not happy with the performance of his bowlers. He lacked consistency in our team’s bowling department.

If Rayudu plays in the next match, then we can think of landing on the field with an extra bowler. At the same time, Dhoni’s performance in this match was also disappointing and he scored 15 runs from 12 balls and was dismissed by Rabada’s ball.

Let us tell you that Delhi Capitals scored 175 runs for 3 wickets in 20 overs on the basis of opener Prithvi Shaw’s brilliant half-century innings. In response, CSK team managed to score 131 runs for 7 wickets in 20 overs, and the team lost by 44 runs.

In this match, Prithvi Shaw was adjudged Player of the Match and he said that this wicket was much better than the previous match. We started off slow, but we knew we could make up for it. 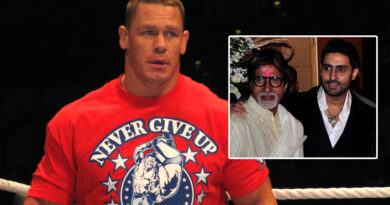 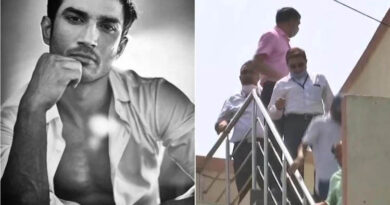 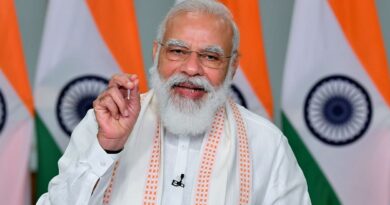