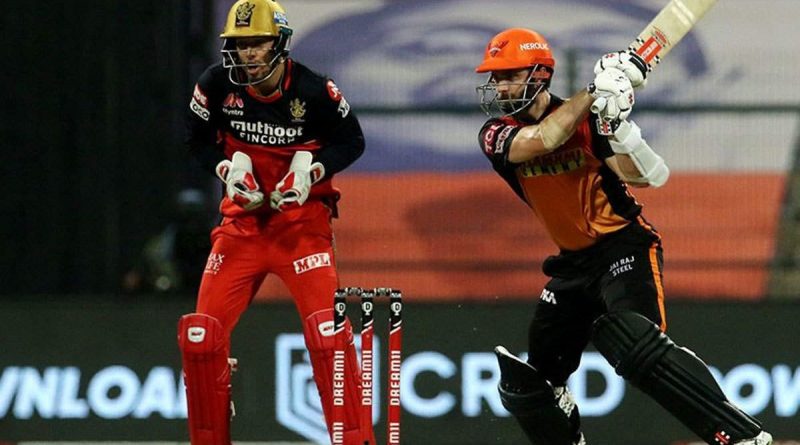 IPL 2021 RCB vs SRH: Hyderabad beat Bangalore by 4 runs in a thrilling match.

IPL 2021, the 52nd match of the 14th season of RCB vs SRH Indian Premier League was played between Royal Challengers Bangalore and Sunrisers Hyderabad.

Bangalore captain Virat Kohli won the toss and elected to bowl first. Hyderabad scored 141 for 7 in 20 overs on the back of captain Kane Williamson and Jason Roy’s innings.

In reply, Bangalore’s team could only manage 137 runs for 6 wickets. Hyderabad team achieved a thrilling win against Bangalore by 4 runs.

Bangalore got a thrilling defeat in the match.

The team did not start well and skipper Virat Kohli was dismissed for just 5 runs off Bhuvneshwar Kumar.

Siddharth Kaul gave the second successor to the team by getting Dan Christian caught by Williamson for just 1 run.

KS Bharat made 12 runs and was caught behind the wicket by Umran Malik and caught by Saha.

Maxwell, who was in top form, was forced to go back after Williamson was run out on a brilliant throw on the score of 40.

Rashid Khan gave the fifth success to the team by getting Devdutt, who was batting on 41, caught by Abdul Samad on the boundary.

Shahbaz made some good shots as he came but Jason Holder got caught by Williamson on the score of 14 runs.

In the last over, Bangalore’s team needed 13 runs to win but experienced Bhuvneshwar Kumar allowed only 8 runs.

Abhishek Sharma was given the responsibility of opening the innings in this match along with Jason Rai. The player lost his wicket after a few good shots.

After scoring 13 runs, he was caught by Glenn Maxwell on the ball of Garten. Captain Kane Williamson, handling the innings, took the team to a score of 50 runs in the power play.

Williamson, who was batting brilliantly, was sent back after being bowled on 31 runs by Harshal Patel, who was in top form.

After playing an innings of 15 runs, Priyam Garg was dismissed by Dan Christian in an attempt to hit a big shot. Jason, who was batting fiercely, scored 44 runs off 38 balls and gave his catch to Christian.

He caught the forceful shot on the front side and gave the team the second success in an over.

While Abdul Samad was dismissed by Chahal, Wriddhiman Saha was caught by Harshal Patel for 10 runs at the hands of de Villiers. Patel also took the wicket of Jason Holder.

For Bangalore, Patel dismissed 3 and Christian dismissed two batsmen. Chahal and Garter took one wicket each.

RCB’s team has already confirmed a place in the playoffs. After playing 12 matches, the team has 16 points from 8 wins and after that, there is a chance of making the top two teams in the table.

On the other hand, Sunrisers has proved to be the weakest team of this season. So far he has won only two after playing 12 matches. 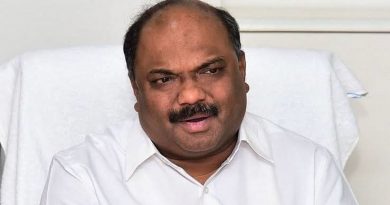 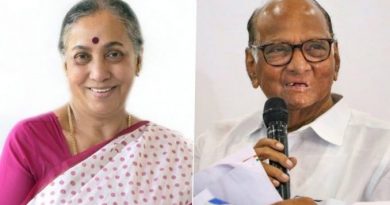 Margaret Alva Will Be The Opposition’s Candidate For VP 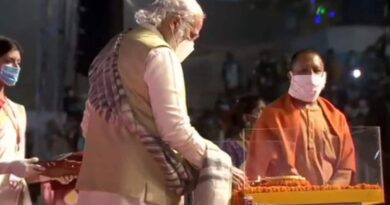