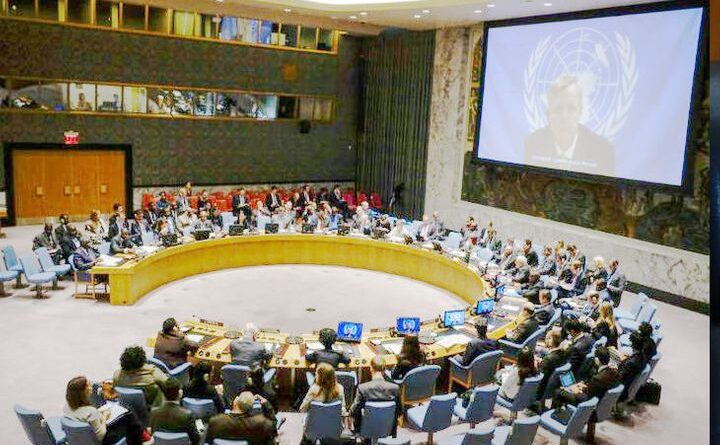 This is creating an atmosphere in Pakistan towards minorities. Munir Mengal, who is fighting for the rights of the Baloch, said this at the United Nations office in Geneva.

Mengal, head of the Baloch Voice Association, said before the United Nations’ Durban Declaration and Planning Working Group, the first lesson being taught to children in the high-level cadet college run by the military, the Hindus are infidels and Jews are enemies of Islam.

Therefore people of both communities are entitled to death. In it, teachers wearing military uniforms tell children that we should love guns and bombs – they should be respected, because they are used to kill Hindu mothers.

These Hindu women give birth to Hindu children. Mengal said these hateful things are being taught in schools and madrasas of Pakistan at the moment. Books that say these things are in the curriculum of schools. Through them, children are made to have a frenzied and militant mentality since childhood.

Also, the blasphemy law is used for the oppression of minorities. This law is used against minorities in normal incidents of violence. Whereas Pakistani security forces are brutal atrocities on the Baloch population. Those protesting are vanished or jailed unannounced.

Meanwhile, in the virtual meeting of the Foreign Ministers of the Commonwealth countries, Pakistan, out of habit, once again raised the issue of Kashmir, on which India reprimanded. India said that Pakistan is a promoter of state-sponsored terrorism.

Pakistan’s election to the United Nations Human Rights Council is nothing short of a joke. Pakistan has been elected for this council for the fifth time. This is the situation when, shortly before, there have been strong demonstrations against the government and army in Canada, Britain and Pakistan.

Not only this, the human rights activist Idris Khatak, who disappeared from Pakistan’s Khyber Pakhtunkhwa, has not been known even after a year. Idris is an activist of Amnesty International and Human Rights Watch. Amnesty International has also written to the Government of Pakistan several times about this.

Apart from this, his daughter has been sitting on a sit-in protest against the government for several months. Sadly, all this was not seen by Pakistan choosing a member of this council. 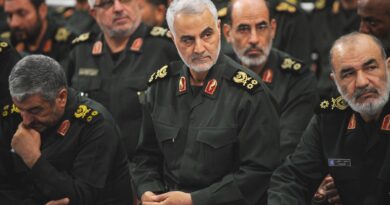 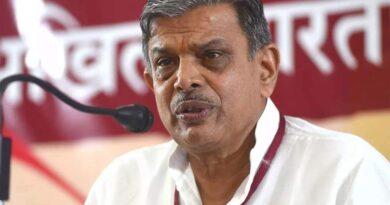