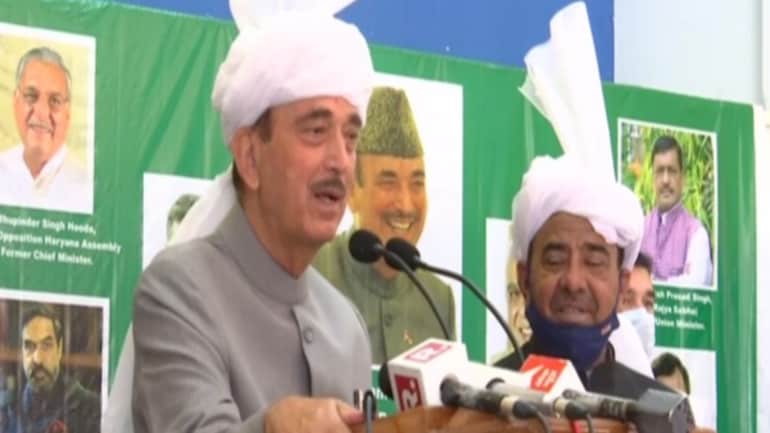 Addressing the Gujjar conference on Sunday, Azad said that we have to stay connected with our roots. Even if our ideology is different.

He also said- We are happy that the Prime Minister of our country also came from a working family. He also made tea and rose to this position.

However, he also expressed dissatisfaction over the withdrawal of 370 from Jammu and Kashmir and the development here.

Talking to reporters, Azad attacked the central government and alleged that the claims made by the Jammu and Kashmir government are limited to papers.

Regarding the removal of Article 370 from the state, said that the situation in Jammu and Kashmir is as if the DGP of the police has been made a soldier.

Former Chief Minister Ghulam Nabi Azad’s three-day visit to Jammu and Kashmir reached Jammu after a year and a half ended on Sunday.

Talking to the media after participating in the program of Gujjar Desh Charitable Trust, he said that there is still no development in Jammu and Kashmir.

The development claims that are being made are on paper. The people of Jammu are being looted in the name of the tax, but in Jammu and Kashmir, the earnings have not been increased.

Azad alleged that there is a bad condition in Jammu and Kashmir, from roads to trade and the already existing industry here is on the verge of closure.

At the same time, Ghulam Nabi Azad said that Jammu and Kashmir have come after about one and a half years on the power show in Jammu on Saturday.

He could not come to his state due to the Corona epidemic. During this time many people have been contacting him to welcome him and to meet him.

He said that the enthusiasm with which people welcomed him on Saturday was only 10 percent, while 90 percent is still left.

Jammu Kashmir: Not only did G-23 choose Jammu for Shankhanad, Congress’s biggest rally in Jammu in two years.

The rebellious voice in the Congress also echoed on the public stage for the first time on Saturday and that too in Jammu, the autumn capital of Jammu and Kashmir, which is often in the headlines in national politics.

Ghulam Nabi Azad, Kapil Sibal, VK Tankha, Bhupendra Hooda, Anand Sharma, Manish Tiwari, and Raj Babbar have indirectly challenged the Congress leadership, but nowhere did they say that they are separate from the Congress.

Even they are not thinking of separating from Congress.  All of them are part of the G-23 called rebel faction in Congress.

The way in which he made his point, it became clear that the visit to Jammu and the Gandhi Global Family Peace Conference were not mere coincidences.  All the leaders were in Jammu since Friday afternoon. 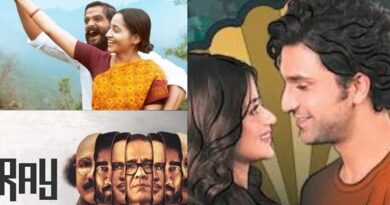 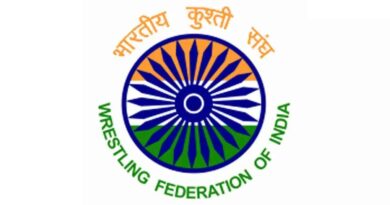 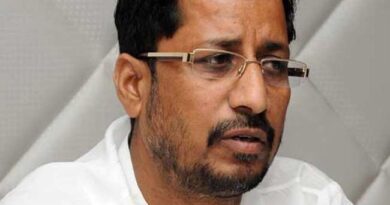