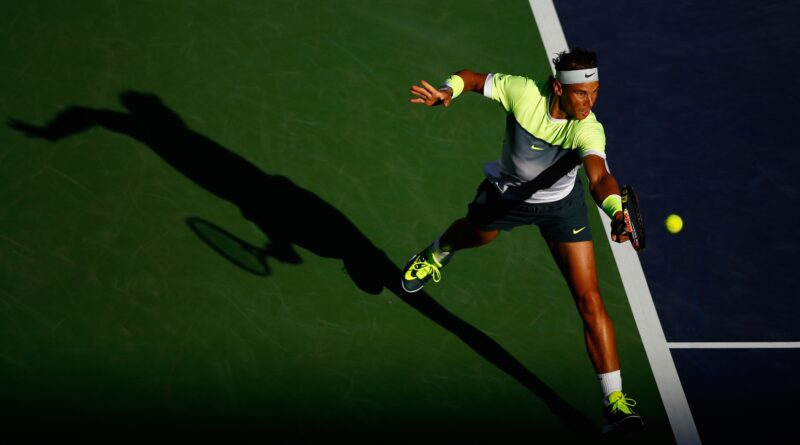 Looking at the record 13th French Open, Nadal’s journey to the finals of this tournament is not going to be easy, as he has to face many good players in this round. Igor reached the US Open in the last eight against Alexander Zverev, who did not allow Zverev to win the match easily.

However, it is expected that Nadal may take on last year’s runner-up and US Open champion Dominic Thiem. At the same time, world number one player Novak Djokovic of Serbia will face Mikail Yammer of Sweden in the first round.

In addition, former champion Stan Wawrinka and British player Andy Murray will go face to face in the first round. Roger Federer will not play in this tournament. On the other hand, in women’s singles, American veteran Serena Williams will face compatriot Christie Ahan in the first round.

World number one and 2019 champion Ash Barty has withdrawn from the tournament citing the corona virus epidemic. Let me tell you that earlier this tournament was to be held between 24 May-7 June. It had to be postponed due to the Corona epidemic. Now this tournament will be played from 27 September to 11 October.

The league has reported this. The league said that Royal Challengers Bangalore captain Virat Kohli has been fined. His team bowled at a slow over-rate during the match against Kings XI Punjab in Dubai on 24 September 2020. 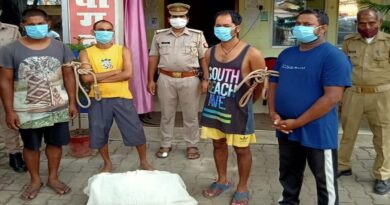 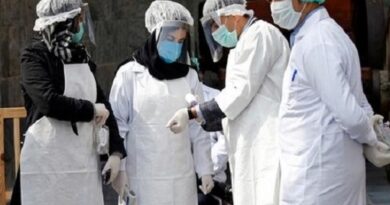 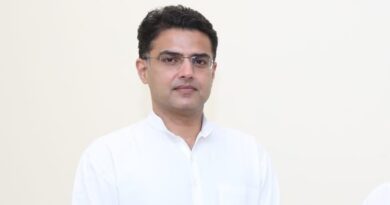 Sachin Pilot Is Fighting With Silence As A Weapon