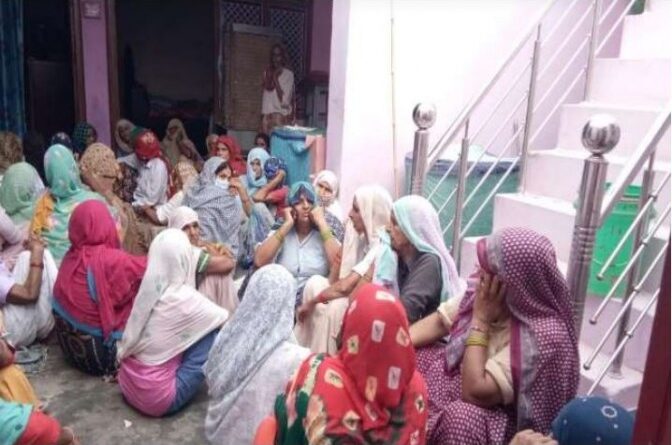 Farmer leader close to BJP MLA shot dead in Gautam Buddha Nagar. A police investigation has revealed that the incident has been carried out under a rage.. Farmer leader Pradeep was shot dead in Neemka village of the Jewar Kotwali area. Farmer leader Jewar is said to be close to MLA Dhirendra Singh. Police have taken the body and sent it for postmortem.

A police investigation has revealed that the incident has been carried out under a rage. Police said that a girl resident of the village Neemka were married about 5 years ago in Ballabhgarh, Haryana. Villagers said that a year ago, a young man from the village had fled from his in-laws’ house. After which Mayke and in-laws had filed a case against the youth.

About 5 months ago, the accused entered and attacked the wooden family in Neemka and escaped by setting fire to the house. Farmer leader Pradeep went ahead to support the poor family. From then on, the envy of the accused peasant leader started raging. On Wednesday evening, someone called the peasant leader to a dhaba on Khurja Road, some distance from the village, as part of a conspiracy.

From where one of the nominees took him towards the fields where the other accused who were already waiting, surrounded Pradeep and shot him two. He died after being shot in the head and chest. On returning home, the family started investigating him and informed the police about his disappearance.

Farmer leader Pradeep was very close to BJP MLA Dhirendra Singh and reached his Rabupura residence and used to help the complainants. The police and family searched the forest after gathering information on the Dhaba. Where he was found lying in a bloody situation on the way. Police rushed him to Kailash Hospital in Jewar where he was declared dead. 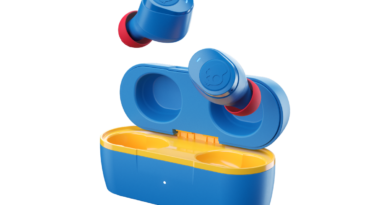 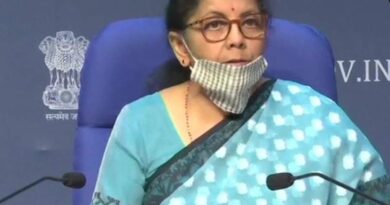 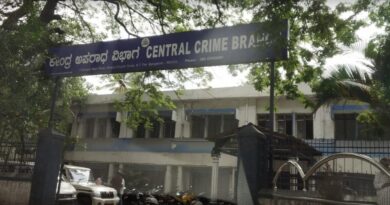 Bangalore Crime: Locked Houses Are His Target; He Stole Gold