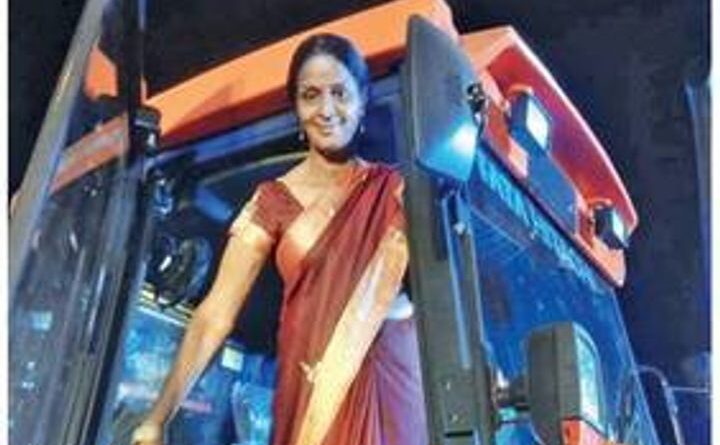 You may have seen only men driving heavy vehicles like Loader (JCB) and Chain Mountain by now.

But Damayanti, a resident of Khairzhiti village in Rajnandgaon district of Chhattisgarh, makes these vehicles dance like toys.

Here she surprised everyone by wearing a flower garland by picking up a flower garland from an iron stand in just 1.20 minutes from the most advanced version of the Tata Hitachi company backhoe loader.

Impressed by this, Japan’s auto engineers invited her to demonstrate proficiency at the proposed Auto Expo in Japan in March 2020, but could not be held due to the Corona.

The discussion on women’s empowerment in the district remains incomplete without 57-year-old Damayanti Soni.

Born in Kutch, Gujarat, Damayanti was married in the year 1984 to Uttam Kumar Soni, a resident of Khairjithi. Used to run excellent loaders. He died in the year 2010.

Due to this, the responsibility of two children fell on Damayanti. In such a situation, she fights the tough condition of her life and she became determined to run the loader (JCB).

Everyone found it strange, but they did not change the decision.

Having been a member of Janpad Panchayat for five years, Damayanti is not far behind in social service. She is always ahead to help the needy.

Due to knowing judo-karate, she has also beaten the crooks many times. In the surrounding villages, they are known as JCB Wali Didi. She has also received numerous awards at various events.

What was the condition that changed life

Damayanti said that once in 2009, her husband had challenged her and said that if she showed a loader for 100 meters in an open field, she would give a reward of Rs 100.

I won that bet. For the second time, Gothan made five rounds and won 500 rupees. The loader was junk after the husband’s death.

In such a situation, he made it a means of earning a living. Damayanti said that the daughter is married and the son is studying engineering in Bilaspur.

Want to make women self reliant.

Damayanti said that she wants to make women as efficient as men in driving heavy machinery vehicles. She has also given initial training to many young women of the village.

Four youngsters have also been taught to operate JCB. She said that he has also proposed to provide free training to the Tata-Hitachi company on opening a training center. 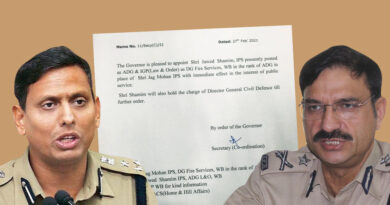 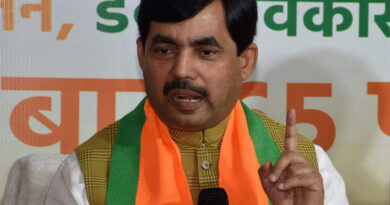 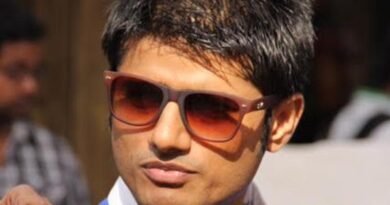 Filmmaker Sandeep Singh Has Responded To The Allegations