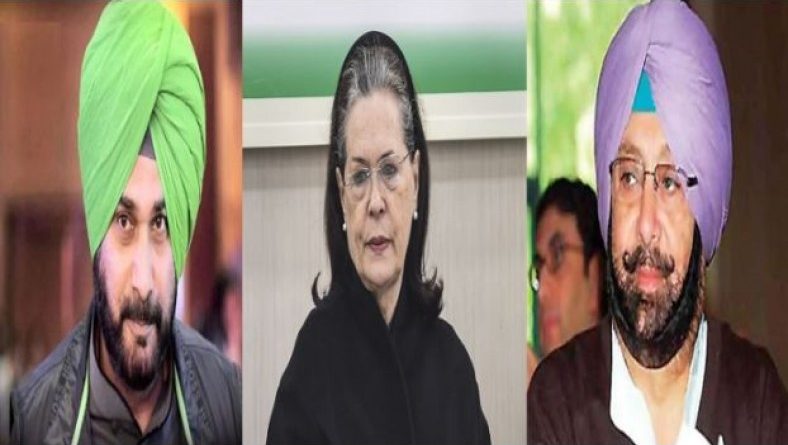 There has been a big explosion in the politics of Punjab. In the tussle of Punjab Congress, the chair of Chief Minister Captain Amarinder Singh has gone.

The party high command has demanded the resignation of CM Captain Amarinder Singh even before the legislature party meeting at Punjab Congress Bhawan in the evening.

Congress President Sonia Gandhi has demanded the resignation of Chief Minister Captain Amarinder Singh. For the past several days, preparations were on to remove them.

After this, a new leader will be elected in the meeting of the Congress Legislature Party this evening.

As the new Chief Minister, Punjab Congress President Navjot Singh Sidhu is in discussion with some other names.

With only six months left for the assembly elections in Punjab, the Congress has demanded the resignation of its strongest Chief Minister Captain Amarinder Singh.

Although official confirmation has not been made yet, it is being told that Harish Rawat, in charge of Punjab affairs, is reaching Chandigarh. The Captain has been asked to submit his resignation.

It is worth noting that three days ago, about 40 MLAs had written a letter to Sonia Gandhi expressing no-confidence against Captain Amarinder Singh.

He also wrote in the letter that many other MLAs are against him but till he remains the CM, no one will openly speak against him.

In such a situation, it is necessary to convene a meeting of the legislature party in which two central observers are also there.

On the basis of this letter, Harish Rawat met Congress President Sonia Gandhi and on Friday late night

He asked the Punjab Congress Committee to convene a meeting of the legislature party at 5 pm today. In this, Ajay Maken and Harish Rai Chaudhary are being sent as central observers.

From morning it was decided that Captain Amarinder Singh was also going to convene a meeting of his nearby MLAs at Siswan Farm House.

Legislators, who are considered very close to him, have also started saying with a muffled tongue that now the game is over.

One MLA said on the condition of anonymity that we have been asking Captain Amarinder for a long time to put political people ahead instead of officers.

Now save the government by asking the officers, Captain. MLAs say who will go to the farmhouse now. Central observers are also watching over us.

Earlier on 25th August also wrote a similar letter and held a meeting in which about three dozen MLAs were present but that rebellion was pacified by Captain Amarinder Singh.

Captain, at the behest of the high command, formed a ten-member coordination committee, in which party chief Navjot Sidhu, besides four executive heads and ministers were taken.

But even after 25 days, not a single meeting was held.

Let us inform that earlier the Congress high command accepted the demand of 40 MLAs to convene a meeting of the Punjab Congress Legislature Party.

Two observers Ajay Maken and Harish Rai Chaudhary will also be present in the meeting.

There is speculation in the political corridors about whether the chair of Captain Amarinder Singh will remain or the Congress will make a new Chief Minister.

On the other hand, Punjab Congress General Secretary Pargat Singh said that there are many internal issues in the party.

Legislature party meeting has been called to discuss some issues of the party. There is no problem in Punjab Congress.

I think the views of all the MLAs should be heard in the Congress Legislature Party meeting. What’s the problem with that?

Punjab Congress President Navjot Singh Sidhu tweeted and informed that on the instructions of the AICC, the Congress Legislature Party of Punjab will meet in Chandigarh today at 5 pm.

Sidhu has also retweeted the tweet of Punjab Congress President Harish Rawat in this regard.

Harish Rawat said in his tweet that the All India Congress Committee received a letter from a large number of Congress MLAs from Punjab. 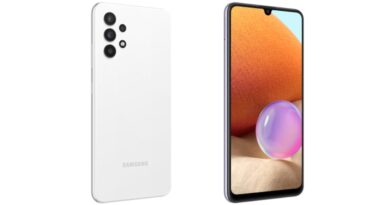 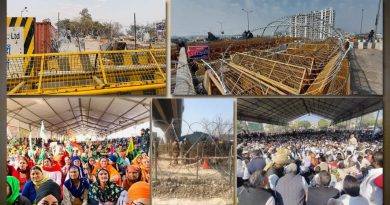 Agitation Sites Will Be Vacated By Farmers After Victory Rally 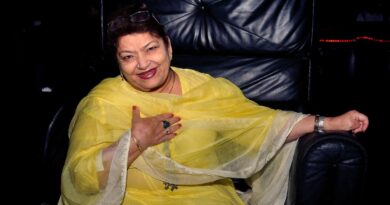