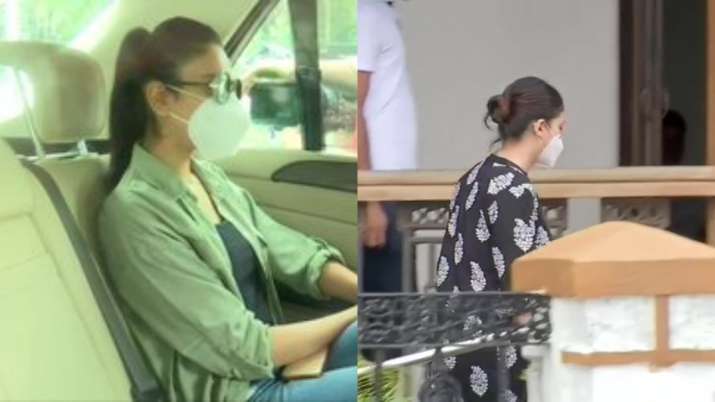 Bollywood Drug Case News: Rakulpreet Singh arrives at NCB office, interrogation in drug case continues. Bollywood Drug Case News, Actor Sushant Singh Rajput Case Many Bollywood stars have been named in the case related to drugs. Actress Rakulpreet Singh has reached the NCB office where she is being questioned by the NCB in a drug case related to the death case of Sushant Singh Rajput.

Actress Rakulpreet Singh arrived at the NCB office in South Mumbai at 10.30 am on Friday. NCB will record his statement in the investigation of drugs related to the Sushant Singh case. Rakulpreet was called by the NCB for questioning on Thursday but Rakulpreet said that she has not received NCB’s summons.

After this NCB officer reached Rakulpreet’s house and handed her a summons. After which Rakul talked about receiving summons. Rakulpreet returned to Mumbai from Hyderabad last night, she was busy shooting for the film. Meanwhile, Rakul will face NCB questions today.

The Norcotics Control Bureau (NCB) will also question Deepika Padukone’s manager today. NCB will interrogate actress Deepika’s manager Karishma Prakash today regarding the drugs connection. Significantly, a drug chat of Karishma and Deepika Padukone was revealed in which the two had a conversation about hash and ‘goods’.

Karishma will be questioned by NCB on this drugs chat, while Deepika Padukone will appear before NCB on Saturday. Significantly, the Narcotics Control Bureau (NCB), which is investigating the drugs case, has issued summons to several Bollywood actresses for questioning, among them Deepika Padukone, Sara Ali Khan, and Saradha Kapoor.

Unseen Forces Behind The Strike Of Transport Workers: Dy CM 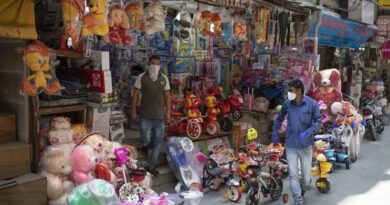 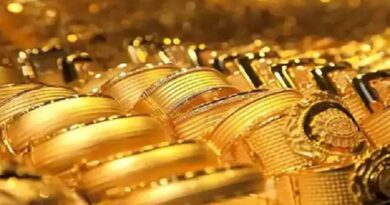