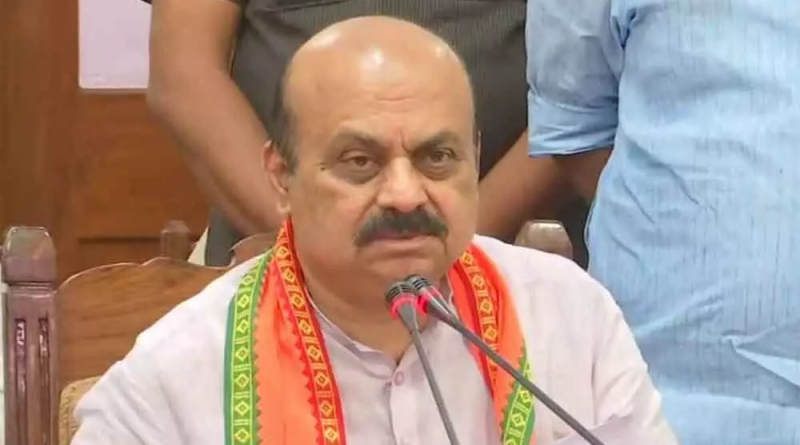 With the assembly elections approaching in Karnataka, the ruling BJP has started preparing for the expansion of the cabinet to pacify the disgruntled leaders.

The cabinet expansion talks have been going on for more than a year, but the party is yet to take any decision in this regard.

At the same time, Chief Minister Basavaraj Bommai has given a positive response about the cabinet expansion.

BJP sources say that the party is seriously considering expansion in view of the upcoming assembly elections in the state. There are five vacancies in the cabinet and the list of candidates is long.

Former minister KS Eshwarappa, who was forced to resign after the suicide of contractor Santosh Patil, has announced that he is ready to become a minister again.

Explain that the opposition was continuously raising the demand to sack Minister of State KS Eshwarappa in connection with the suicide case of contractor Santosh Patil.

After which he resigned from the post of minister.

BJP MLC H. Vishwanath accused the ruling party of not keeping promises made to many of the 17 leaders who helped the party gain power.

He said that the BJP is well aware that if the leaders are not pacified now, it will have a direct impact on the results of the elections.

Karnataka Politics: Lokayukta Police in Karnataka has registered a case against former Chief Minister BS Yediyurappa and several members of his family in a corruption case.

The case was registered on Friday following the direction of a special court to the Lokayukta police. 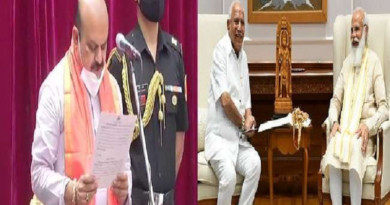 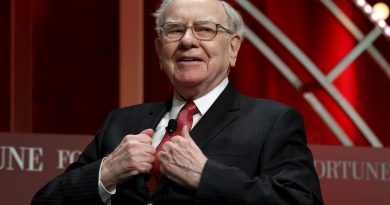 The Share Price Of Berkshire Hathaway Inc Soared To $500,000 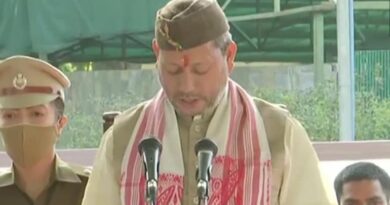 Tirath Singh Rawat Is The New CM Of Uttarakhand