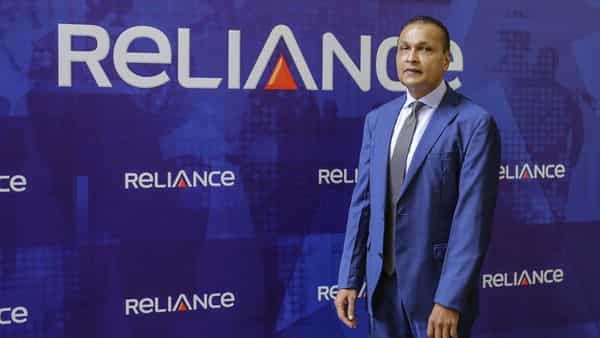 A Mumbai-based company has made the biggest bid to buy Anil Ambani’s company Reliance Home Finance.

Atham Infrastructure and Investment has introduced a plan of Rs 2,900 crore for Reliance Home Finance to be sold under the insolvency resolution process. Atham is the highest bidder contender in the process.

Sources said that if Atham’s plan is implemented, the financial lender led by Bank of Baroda will get Rs 2,587 crore initially and Rs 300 crore within a year.

Atham’s proposal has received more acceptance than other proposals in voting among financial lenders. Voting on the proposals ran from 31 May to 19 June. It was attended by 91 percent of lenders by value.

Sources said that approval of some lenders is still pending on this. ARES SSG, Asset Care & Reconstruction Enterprises Ltd., Avenue Capital are also in the race for RHF.

Avenue has roped in ARCIL and Capri Global Capital in its proposal.

The bankruptcy resolution of this company will reduce the debt burden of Reliance Group’s financial company Reliance Capital by Rs 11,200 crore (more than a quarter of the total dues).

Several group companies failed to repay the loan, after which the banks dragged them to bankruptcy court. Anil Ambani had a debt of $305 million as of February 2020 while his assets were only $82 million.

Gold Price Today: This change in the price of gold in the futures market, the price of silver also broke; Know what’s going on.

A mixed trend was seen in the futures prices of gold and silver on Monday.

In the previous session, the rate of gold with the October contract was at Rs 47,049 per 10 grams. 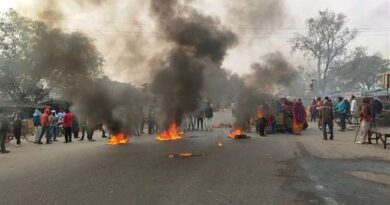 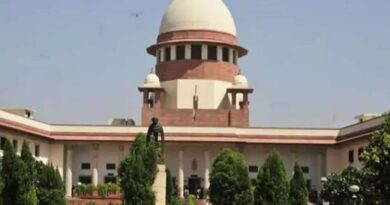 SC Judgment, Said- Can Not Be Ordered To Waive Full Interest 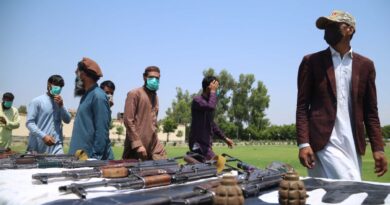