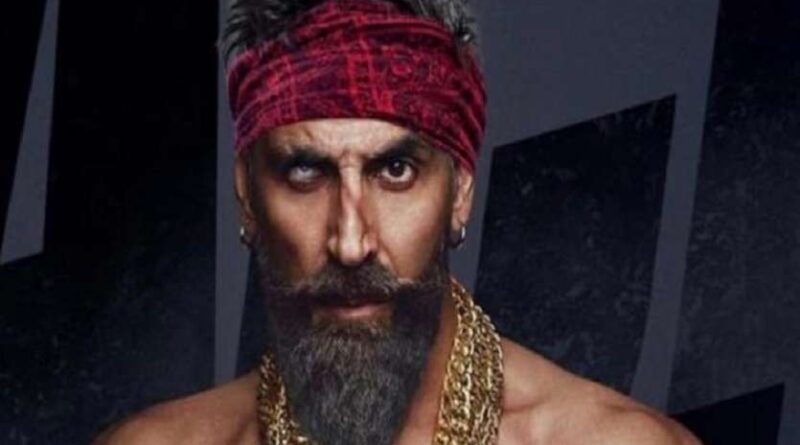 According to the recent report, the team members have decided that the shooting of the film will now be done in Uttar Pradesh instead of Jaisalmer, where the film is settled.

The team believes that the visuals associated with Jaipur City will be added to the film and the rest.

The remaining film will be shot in Uttar Pradesh. ‘Bachchan Pandey’ is scheduled to release on 26 January 2022. The film is directed by Farhad Samji.

However, the film’s photos and videos have been leaked on social media. , Which has increased my curiosity about it.

Bachchan Pandey’s team is currently in Jaisalmer, where the film’s shooting is going on. The shooting of the film is in full swing and was scheduled to continue till March this year.

The entire team was supposed to shoot the film at places like Gadisar Lake and Jaisalkot in Rajasthan. A picture of the film’s lead actors Akshay Kumar and Kriti Sanon has surfaced online.

Both were clicked with MBN school staff and students. This picture is becoming quite viral on social media platforms. Akshay Kumar has played an important role in many films. 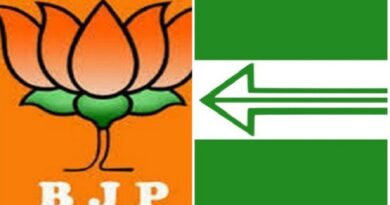 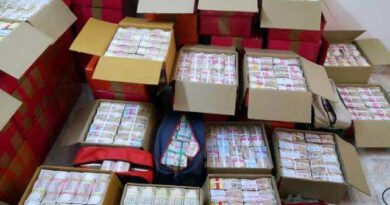 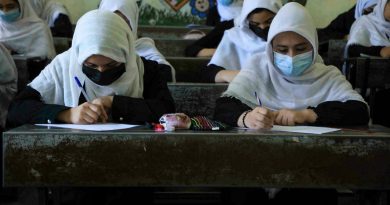 Taliban Imposed Ban On Girls Going To School In Afghanistan