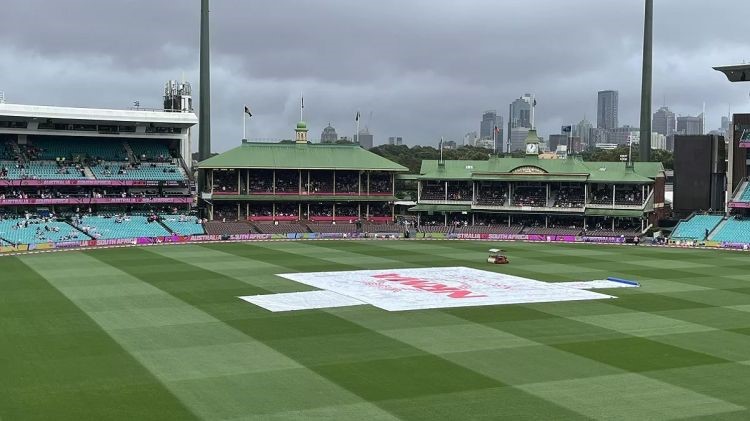 Not a single ball could be bowled in the entire day. This has dealt a blow to Australia’s chances of a clean sweep over South Africa. With this, the wait for Usman Khawaja’s double century continues.

The third Test between Australia and South Africa was marred by hiccups right from the start.

Only 47 overs could be played on the first day of the third Test, while the match was stopped early due to rain on the second day.

AUS vs SA: Now not a single ball could be played on the third day.

The Australian team’s score after stumps on the third day is 475 runs for 4 wickets in 131 overs. Usman Khawaja is unbeaten on 195* and Matt Renshaw is unbeaten on 5*.

According to the Meteorological Department, there is no possibility of rain on the last two days of the third Test, but it is becoming difficult to get the result of the match.

It will be interesting to see with what strategy both teams will take the field on the fourth day.

However, the Australian team has almost sealed its place in the final of the World Test Championship.

Australia may face India or South Africa in the final of the World Test Championship. The finalists will be known after the Test series between India and Australia in February.

Australia performed well in the subcontinent in the current WTC cycle. The Kangaroo team defeated Pakistan while drawing the series against Sri Lanka.

However, Australia may be sorely tested against India, who may use turning pitches to reach the final.

Sri Lanka beat India by 16 runs to equalize the series, but Surya and Akshar’s innings did not work.

India had a target of 207 runs to win, but Team India could only score 190 runs at the loss of 8 wickets in the scheduled overs. Sri Lanka got the victory on Indian soil after 6 years.

Akshar Patel played the highest innings of 65 runs from 31 balls for India. He along with Suryakumar Yadav added 91 runs in only 42 balls for the sixth wicket. 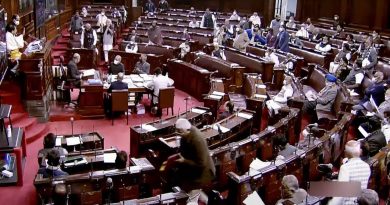 Rajya Sabha MPs Were Reminded Of The Code Of Conduct 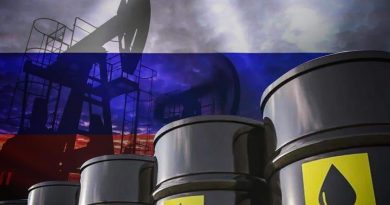 India Is Not Considering Buying Russian Oil In Rupees 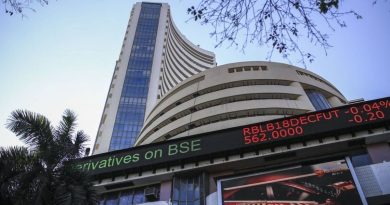